One KZN prisoner back in prison, two still at large after escaping from court 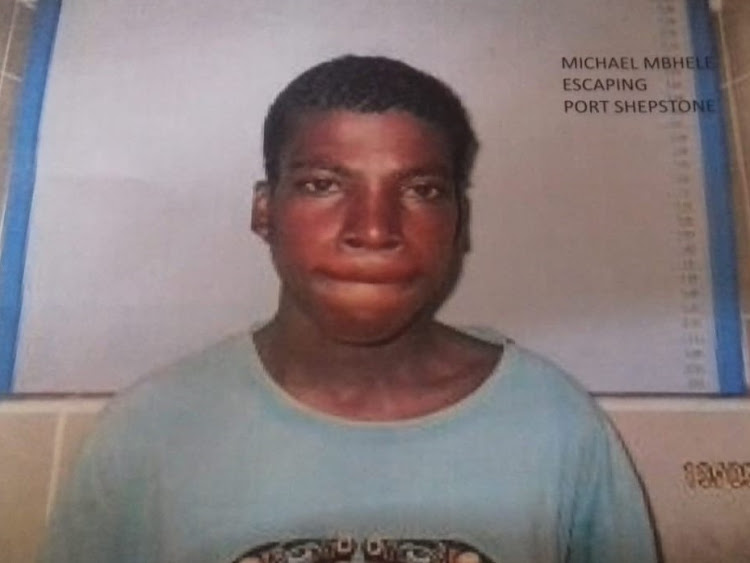 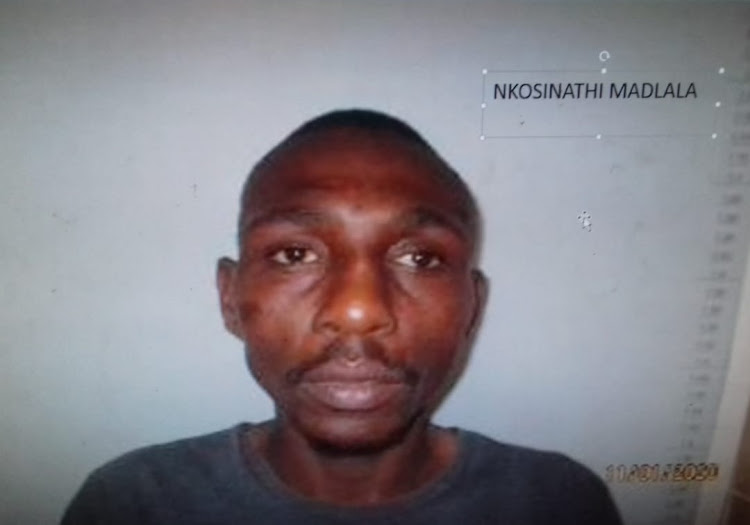 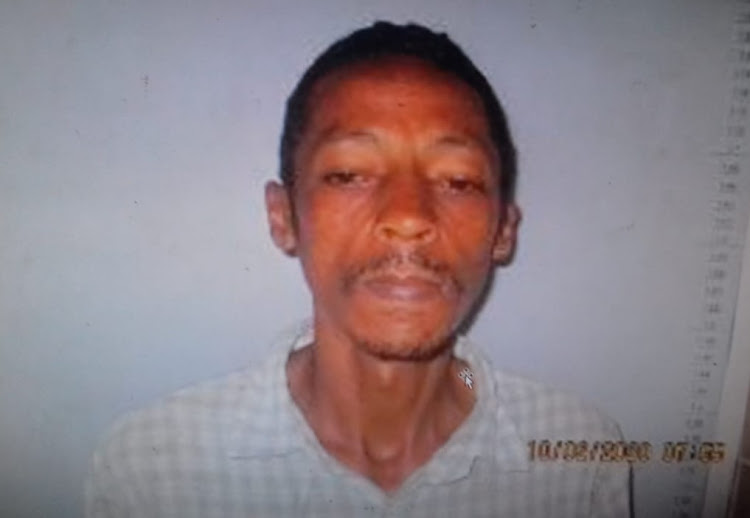 Police spokesperson Capt Nqobile Gwala confirmed a case of escaping from the lawful custody is being investigated by Port Shepstone SAPS after three awaiting trial prisoners, aged between 21 and 40, escaped.

"A 21-year-old was rearrested by the Port Shepstone K9 unit. The other two are still at large and are being sought by police," Gwala said.

A KwaZulu-Natal department of correctional services official said the men had not yet been listed on their system and must have been under police guard at the time of their escape.

It is unclear what charges the men are facing.

Members of the public are urged not to approach the men if spotted, but to rather contact police on 10111.

Last month, 15 awaiting-trial prisoners escaped while being taken to Westville prison after appearing in the Durban magistrate's court for various offences.