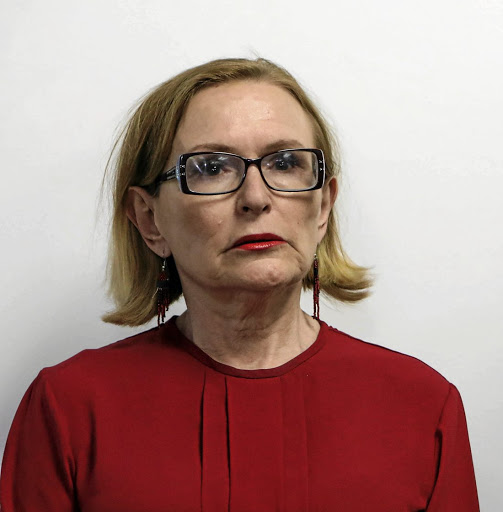 The DA's head of policy, Gwen Ngwenya, has denied claims that she praised former president FW de Klerk during their engagement on Sunday.
News
2 years ago