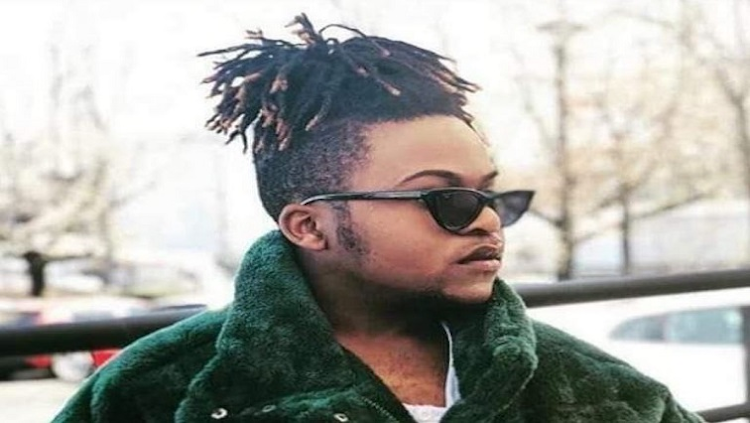 A 30-year-old man is expected to make his first appearance in the Umlazi magistrate’s court on Monday after a brutal knife attack on a Durban gender activist.

Lindokuhle Cele, 23, a well-known lesbian, gay, bisexual, transgender, queer and intersex (LGBTQI) activist, was stabbed to death on Thursday outside a butchery in Umlazi K section, south of Durban.

His murder sparked outrage on Twitter as #Justice4Lindo trended over the weekend.

A close friend of Cele's said in an e-mail sent to the Sunday Times: “The community watched as Lindo begged for his life. The knife was still lodged in Lindo's eye cavity when he succumbed to his injuries later that day.”

Police spokesperson Captain Nqobile Gwala said a case of murder was being investigated.

“It is alleged on February 6 2020 at 9.05pm, a 23-year-old man was stabbed while at K section in Umlazi. He sustained stab wounds and the knife was stuck in his left eye.

“He was taken to hospital where he was declared dead upon arrival. A 30-year-old suspect was placed under arrest.”

KwaZulu-Natal MEC for social development, Nonhlanhla Khoza, will meet Cele's family to pay her respects after proceedings at court.

A University of Fort Hare student was stabbed to death on the Alice campus on Saturday morning.
News
2 years ago

Gauteng department of education has confirmed that the number of pupils who have died in the province since the beginning of February has risen to ...
News
2 years ago
Next Article