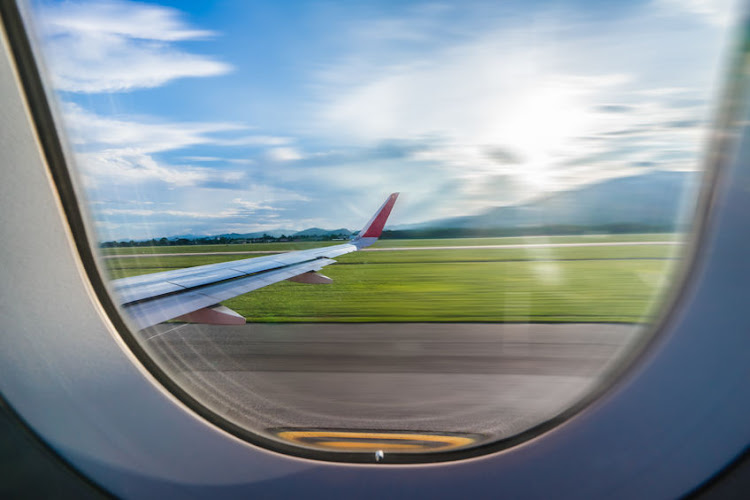 Unions say there are better ways for SAA to save money than to close routes, which will lead to job losses.
Image: 123RF/06photo

The business rescue practitioners announced on Thursday that as of February 29, domestic destinations, including Durban, East London and Port Elizabeth – but excluding Cape Town - would cease to be operated by SAA.

The practitioners said every effort was being taken to limit the effect of job losses in SAA and its subsidiaries. However, they said a reduction in employee numbers would unfortunately be necessary.

The National  Union of Metalworkers of  SA and the SA Airways Cabin Crew Association said the move would have a devastating effect on workers and their families because it effectively meant that SAA in Port Elizabeth, Durban and East London would be closed down and workers retrenched.

The unions said no consultation had taken place with labour, as required by law, and the business rescue practitioners had acted in flagrant disregard of the Labour Relations Act.

The Zondo commission of inquiry on Wednesday heard how former SAA Technical board chairperson Yakhe Kwinana allegedly wanted a R100m kickback from a ...
News
1 year ago

KZN premier Sihle Zikalala on Thursday said he wanted an "urgent meeting" with SAA over its decision to cut flights to Durban.
News
1 year ago

The unions said that instead of being consulted, labour was merely informed of the decision and its devastating consequences in respect of job losses. The unions said it was concerning that the business rescue practitioners were unable to provide “any rational basis” for the cancellation of routes.

The unions said the practitioners had failed to produce a business rescue plan and to take positive steps towards saving SAA in the most optimum manner possible for the benefit of all stakeholders.

“Not only were patently corrupt contracts not suspended but the very incompetent, if not corrupt, management which caused the demise of SAA was permitted to continue managing operations to the further detriment of SAA.”

The unions said there were ways to save the airline money which the business rescue practitioners were ignoring.

“SAA’s biggest cost driver is not labour, it is the R25bn per year procurement spend which, since 2015, has been exposed in various forensic reports as being the product of looting, corruption and mismanagement.”

The unions said the practitioners had the power to suspend, cancel, renegotiate or insource these contracts to save money, but had chosen not to do so.

The unions said late last year they were involved in a task team whose job was to cancel, renegotiate or insource contracts which were a financial burden on the airline.

“Unfortunately this work has been suspended since business rescue was announced.”

The unions said they had instructed their attorneys to explore all legal avenues available to them.

“We want to assure our members and workers at SAA that the battle is not over. We remain committed to doing everything legally possible to reverse these unlawful retrenchments which are being imposed on workers.”