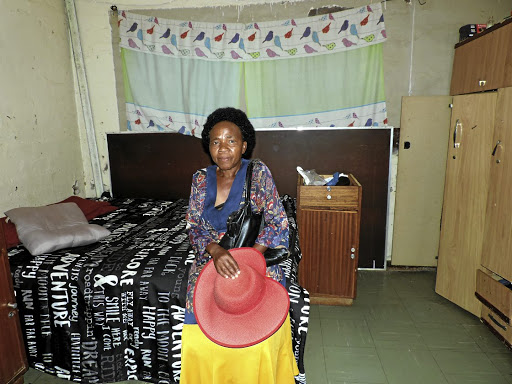 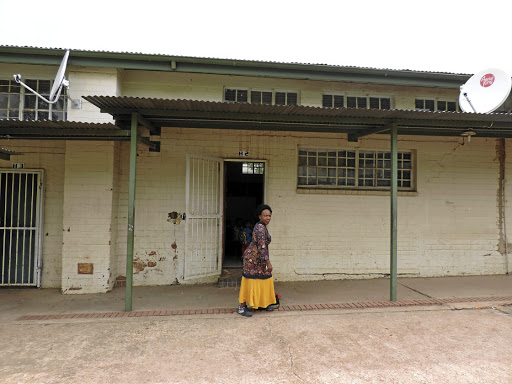 Three families have turned unused classrooms in a Mamelodi public school into their home in an effort to prevent burglaries.

This move has apparently kept criminals at bay and helped to prevent break-ins which had rocked the Vlakfontein Secondary School in Mamelodi West, east of Pretoria, for years.

The arrangement has, however, led to an uproar as Cosas and the EFF are accusing the principal of being behind the decision. Theyalleged he was making money out of tenants.

Cosas zonal chairperson in Mamelodi Keletso Thontsibe said: "I want clarity on the procedure the school used to place tenants at the school because it is not safe for the pupils."

EFF councillor Grace Selaule said: "It is not safe for the pupils at school as an organisation we will fight it and if it comes to the push we will go to court."

When Sowetan visited the school yesterday, the three classrooms which were locked as the tenants had gone to work, stood out as they were fitted with curtains and two them had satellite TV dishes.

Families finally relocated after living for 18 years in abandoned school

Some families who have been living in abandoned school buildings in New Brighton will finally be relocated after nearly 18 years.
News
2 years ago

The unused classrooms are on a separate block, which could be about 10 metres from the block housing the classrooms, in one of the oldest schools in the township.

Anna Malapile, 61, lives in one of the classrooms with her husband and two teenage grandchildren, while her neighbours, in the next door classroom, are raising toddlers.

Malapile said they used to rent a room in another section of the township and approached the principal last year as they were struggling to afford paying for the room as they survived on her husband's earnings from temporary jobs.

"I'm helping out at the school by cleaning toilets, some of the classrooms and I also make sure the school is crime-free," she said.

Malapile said her husband and other two men staying at the school often helped out with the general upkeep of the premises, including cutting grass and fixing water leaks, among others.

School principal Moses Makgofane told Sowetan they allowed tenants into the empty classrooms as a safety measure against criminals who had during previous break-ins, walked off with doors, burglar bars and smartboards, among others.

"I did not take the decision, [to allow tenants into the unused classrooms] the school governing body (SGB) took the decision during a meeting held last year after it was announced that the Community Policing Forum will no longer guard the schools," said Makgofane.

Makgofane said due to the unused classrooms being on a different block to classrooms, classes were not being affected or disrupted even if the tenants were to make noise.

SGB chairperson Jacobeth Masetloa said the tenants started staying at school in November, and there's never been a break-in at the school ever since.

"We took the decision collectively as members of the SGB and the tenants are staying at the school for free and we regard them as part of the caretakers of the school," Masetloa said.

"Such allegations are concerning and we will investigate accordingly."

Joburg to open two new shelters as number of homeless rises above 5,000

The City of Johannesburg hopes to open two shelters before the year ends to deal with homelessness in the city.
News
2 years ago

Housing and community activists disrupted a property auction in Mouille Point, Cape Town, on Tuesday to protest against the eviction of 80-year-old ...
News
2 years ago