Metro cops crack down on lawlessness on Tshwane roads 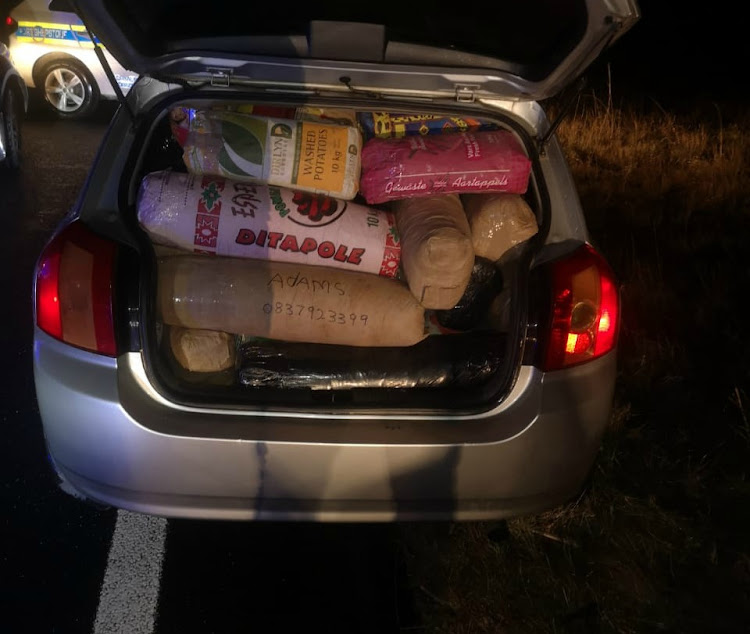 Tshwane metro police arrested 318 motorists in the past three months for traffic offences such as speeding and driving under the influence.

More than 200,000 fines were issued between November 2019 and the end of January, indicating the level of lawlessness on the roads.

Most of the fines were for disregarding traffic signs, driving unroadworthy vehicles and driving without licences, not wearing seatbelts and for inconsiderate driving.

However, the department said speeding and driving under the influence of alcohol remain the biggest problems.

A 39-year-old South African actress was one of around 40 motorists arrested for allegedly driving while under the influence of alcohol over the ...
News
2 years ago

In December, the number of people arrested increased to 145. “Of these, 83 arrests were for drunk driving, with 25 arrests in the Centurion area,” said the department.

"One person was arrested for speeding when he was caught driving on the N4 highway at 225km/h in a 120km/h zone."

“The most offences were in the Pretoria CBD, Sunnyside, Mamelodi, Soshanguve, Hammanskraal, Pretoria North and Centurion.

“Although this problem affects the entire Tshwane, the city is embarking on intensifying road safety campaigns in the most affected areas, where the most offences occur.”

The department said it aimed to educate the public about the importance of obeying the rules of the road.

An off-duty Johannesburg metro policeman was suspected of being under the influence of alcohol when he rolled a metro car while transporting three ...
News
2 years ago

The man accused of culpable homicide for the death of Durban adventurer and photographer Andy Carrie says he was not driving the car at the time.
News
2 years ago
Next Article