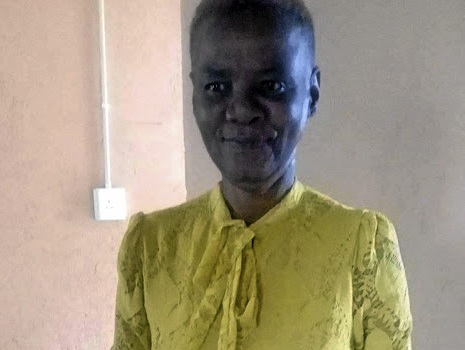 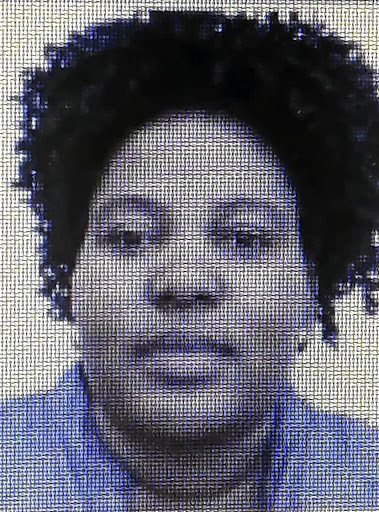 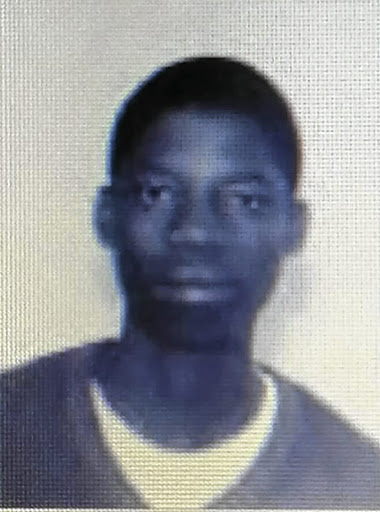 The youngest daughter of the 62-year-old woman who was killed, allegedly by her neighbour, two other daughters and their boyfriends, has broken her silence, saying her loving and forgiving mother was killed like a dog.

Speaking to Sowetan yesterday, Wanter Dlamini's daughter Bessie van der Merwe said on the day her mother died, she had tried to talk her out of going to a house in Extension 11 in Barberton, Mpumalanga.

Provincial police said one of the daughters, Nonhlanhla Mthunywa, 30, had confessed to the murder and revealed how she held her mother's legs while her boyfriend and that of her sister gang-raped her.

Mpumlanga police spokesperson Brig Leonard Hlathi said Mthunywa revealed that they murdered Dlamini and placed her body on the side of the road to make it look like she died in an accident to cash in a double payment on the death benefit policy they had taken out on her.

The five would have received R80,000 in the insurance claim.

"First they attempted to poison my mother by pouring poison in her alcoholic drink but she didn't drink it.

"This happened last year but she only told me about it in the week when they murdered her," Van der Merwe said.

"She told me that her cellphone was stolen when Nonhlanhla visited her home. Before they killed her, Nonhlanhla came and asked her to come visit her so that they can talk.

"I told my mother that she must not go alone because I don't trust my sisters.

"She went with my brother's girlfriend and my little son who stayed with her but they lost each other along the way. They waited for her to come back but she did not.

"I had initially told her to not go there but she insisted, saying maybe Nonhlanhla wants to apologise about all the things [that have happened between them], including the phone that went missing."

Van Der Merwe said she lived elsewhere while her mother stayed with her younger brother, his girlfriend and one-year-old son.

"When my mother didn't come back we panicked," she said, adding that she then went to the house to look for her.

"I found my sister [Nonhlanhla] sitting outside. I asked if they had seen our mother but she said they heard that she came but they had gone to the shops and did not see her.

"I didn't know that at that time, my mother had already been killed and her body was kept in the house where Nhlanhla was staying with her boyfriend."

Nonhlanhla's 36-year-old boyfriend who was arrested at the weekend, appeared in the Barberton magistrate's court yesterday.

His case was postponed to Wednesday when he will appear together with the sisters. Van der Merwe, who works for correctional services department, said there were a lot of suspicions regarding her mother's death.

"Working with the police, I went to stop the payment of the insurance and Nonhlanhla confessed.

"I want to thank the Barberton-based investigators who didn't lose hope and worked tirelessly on this case."

Hlathi said they were still looking for Nombuso Zondwa Ndwandwa, 41, and Moses Nkunzi Mosemba, 36, so that they can assist in the investigation.

"The police in Mpumalanga are requesting these two people, who are Nombuso Zondwa Ndwandwa, 41, and Moses Nkunzi Mosemba, 34, - who could help in their investigations.

"Anyone who knows their whereabouts should tell the police," said Hlathi.

Anyone with information should contact detective Lt-Col Senzo Dawie on 071-685-1364.

Police are accused of having accidentally shot and killed a mother of two, who got married just a month ago, while in pursuit of criminals.
News
1 year ago

A mother escaped injury but her teenage daughter was killed when a large tree fell, crushing their shack on Tuesday at Emsagweni in Witbank, ...
News
1 year ago
Next Article