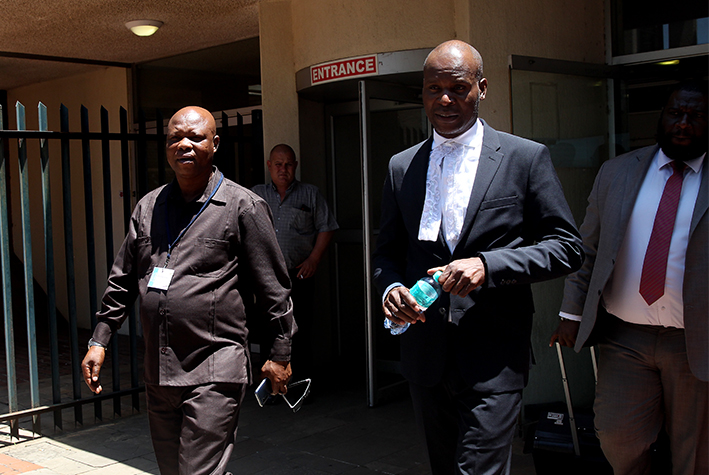 Former president Jacob Zuma's legal team handed over a medical certificate to prove to the Pietermaritzburg high court that the former president was absent from proceedings as he was unwell.

However, the court found that the sick note “raised more questions”. Here's a list of some of them:

Judge Dhaya Pillay is scrutinising the sick note from the military hospital but Mantsha says there is no reason to doubt it. She is raising questions on the alterations made.
"I see what I see. What I see is that it's altered," she replies. @SundayTimesZA @TimesLIVE @yasantha

The Jacob G Zuma Foundation issued a statement on Monday saying Zuma would not be in court on Tuesday “due to treatment he is receiving from his medical team”.

Meanwhile, Mantsha said he is disappointed that the court doubted Zuma's medical certificate.

Former President Jacob Zuma will face an arrest should he fail to appear in court when his corruption trial resumes in May.
News
1 year ago

The state has asked a Pietermaritzburg high court judge to issue a warrant of arrest for former president Jacob Zuma after his failing to appear at ...
News
1 year ago
Next Article