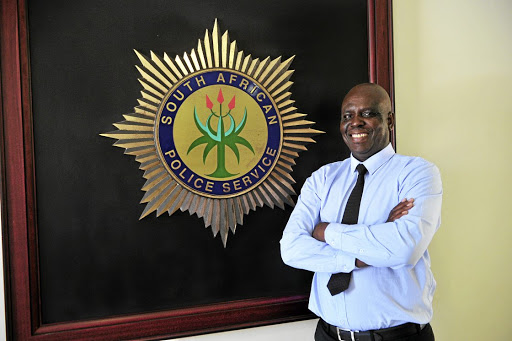 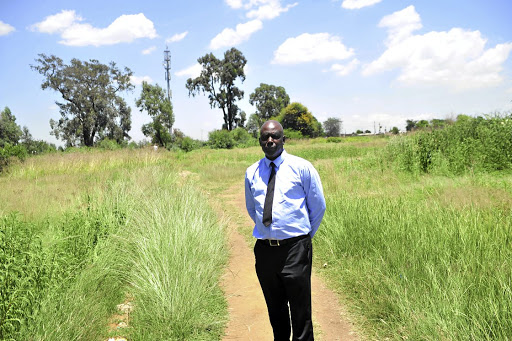 In his 34 years in the police, Captain Thomson Bvuma never believed his investigations would lead to the conviction of a gang of rapists.

Bvuma, a member of Krugersdorp family violence, child protection and sexual offences unit, successfully plotted the capture and eventual conviction of nine rapists who terrorised residents of Tshepisong, on the West Rand, between 2015 and 2016.

"It's rare to investigate a gang-rape matter and you're able to arrest all the culprits involved in the rape. These guys never tell on one other," Bvuma said. "It was also the first time that the National Prosecuting Authority charged gang rapists for racketeering in connection with rape because the motive behind the rape was to rob their victims."

Nine men who terrorised residents of Tshepisong, Soweto, for two years were on Wednesday sentenced by the high court in Johannesburg to spend the ...
News
2 years ago

Before taking over the case, the 57-year-old Bvuma said he was spending sleepless nights with the knowledge that there was a gang terrorising the community of Tshepisong.

"There were a lot of gang rapes being reported in that area. They all had the same characteristics and modus operandi and consisted of the same number of suspects. I decided to take up the case because things were getting out of hand. It was bad. I knew I had to take it up after hearing that one lady was raped by nine guys," he said.

But the suspects had no profiles - which made it harder for him to identify them.

"They are all from Mozambique and are not documented. An informer told me that he knew one of the guys who was part of the gang behind these crimes. He told me where he was and said 'you're a cop, you'll figure out how to get the others'," he said.

Bvuma said he visited one gang member at Krugersdorp Correctional Facility after he was arrested for robbery.

"He gave me names and addresses of his fellow gang members. I then organised a sting operation to arrest all of them on the same morning on August 2 2016," he said.

Bvuma said he was astonished when he discovered all the suspects' DNA linked them to other cases that he was not investigating.

"I am particularly proud of this case because this is the heaviest sentence handed down to the suspects I was investigating. I can also sleep better knowing that justice has been served," he said.