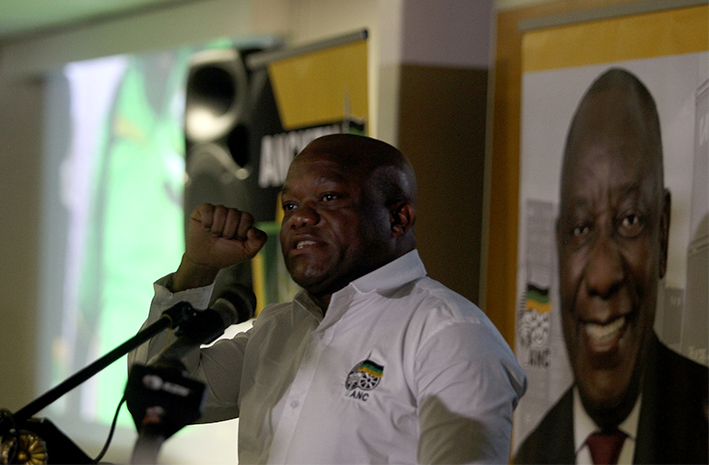 The ANC in KwaZulu-Natal will go on a massive campaign to encourage members and communities to make written submissions on the draft Constitution Eighteenth Amendment Bill.

The party's provincial chairperson Sihle Zikalala made the announcement on Monday during his closing address of the ANC provincial lekgotla, which took place over the weekend.

"As we move on, we should mobilise people to participate in the submission to amend the bill so that we accommodate land expropriation without compensation," he said.

"We should do that in all of KwaZulu-Natal. Every branch of the ANC must submit, but we must go further - door to door, calling on our people to submit.

The deadline to make written submissions was last week extended by a month to the end of February.

The bill seeks to amend section 25 of the constitution to provide for expropriation of land without compensation.

Zikalala further stated that encouraging ANC members and communities to make submissions would counter any opposition from those he called "enemies of the revolution".

"There is an enemy of the revolution. There are those who stand opposed to our agenda ... to transform the means of production, who are opposed to transforming the economy of this country to include or integrate the majority of our people."

The bill was published at the beginning of December, with Friday January 31 as the initial deadline for the public to make written submissions.

The ANC adopted a resolution to expropriate land without compensation at its 54th conference almost two years ago.

This led to the National Assembly adopting the constitutional review committee's report recommending a constitutional amendment to expropriate land without compensation.