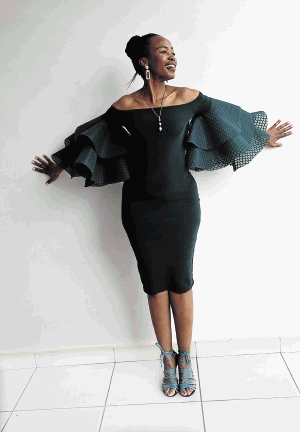 After beguiling Thembi Mhlayivana won the highly sought after Miss Palmolive crown in 1991, she took a bold step by selling her brand-new Mazda Sting prize to travel to Paris, the city of love, in pursuit of a modelling career.

Her bravery bore fruit as she took the world by storm by becoming the first princess in Miss Black SA and won Miss Soweto in 1992. She then started her own modelling agency and eventually became a highly respected Johannesburg Metro Police Department (JMPD) officer.

We arrive for our interview at her Oakdene, Johannesburg, residence just as a heavy storm begins to brew in the sky. "Both my careers were accidental," she laughs as the rain steadily pours outside. "It wasn't my idea to become a model, I was accompanying a friend to Bon Models and they said to me: "hey you with the long legs! Don't you wanna join?" 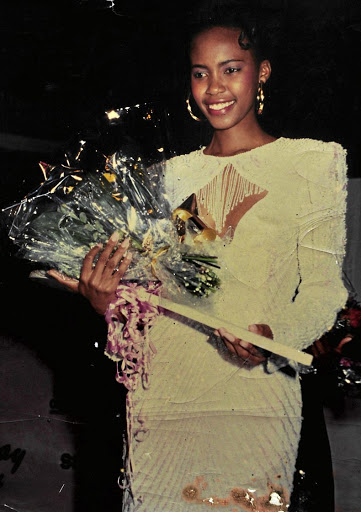 And so a tumultuous 15-year career was born.

Raised in a Catholic family, the 47-year-old mother of three boys tells me that modelling in swimsuits was always the hardest part of pageantry.

"Remember, I grew up in a Catholic family and I went to a convent ... so parading in a swimsuit was hard," she said.

Nevertheless, her family was always supportive of her choice, which is why they allowed a fresh, out-of-high- school Mhlayivana to leave SA to pursue her dreams in France.

With only R23,000 in her bank account from the sale of her car, she arrived in Paris to check out the scene.

"I think I was the first black model in South Africa to go overseas," she says.

She tells me that she was with True Love magazine in Paris, where she had a photoshoot in iconic places such as the Arc de Triomphe and Champs-Elysees. During this period, she stayed with a South African woman who was based in Paris and married to a Frenchman.

"It was very hard as a 19-year-old who was away from home, I got homesick.

"Eventually, I ran out of money and left because in this [modelling] industry you can get into funny things if you get desperate." 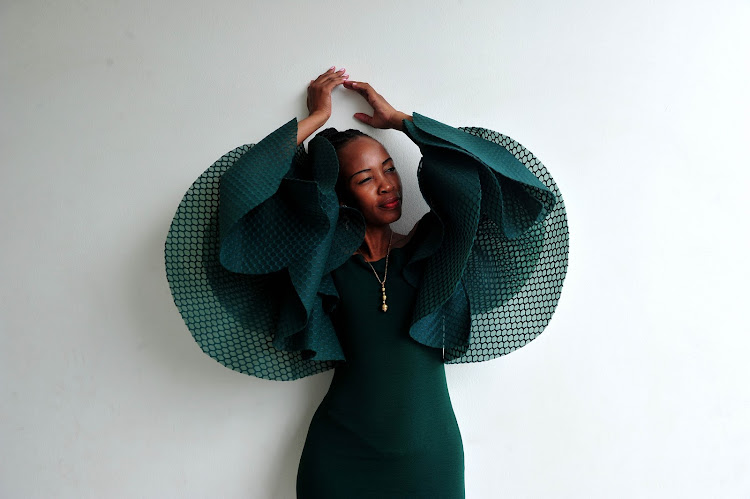 Although she enjoyed her two months in the city, she was not regarded as thin enough for the Western scene. "French people were very welcoming and the food was very good . but they wanted an English figure. But we have African curves . you had to be thin or nothing."

She said she is glad to see that things have improved in the current era with more inclusivity, not only with the success of plus-sized modelling but with the embracement of natural African beauty such as with SA's very own Zozibini Tunzi.

"I mean, I just look at Zozibini and wow! In my days you had to have a perm and weaves. But finally we can just be natural and win."

I mean, I just look at Zozibini and wow! In my days you had to have a perm and weaves. But finally we can just be natural and win

When she returned home, her experience, confidence and beauty won her the Miss Soweto throne. She reigned side-by-side with Arthur Mafokate who was Mr Soweto in the same year.

This is their 28th year anniversary.

"When you travel you become very open-minded, a lot of things become easy and this works as an advantage."

Although she never made it in the European scene, she became a familiar face in South African adverts. "There is nothing I haven't advertised! From TV and magazines . oh my goodness! We used to have Sales House, Edgars, Truworths... I was in Elle magazine . and catalogues." 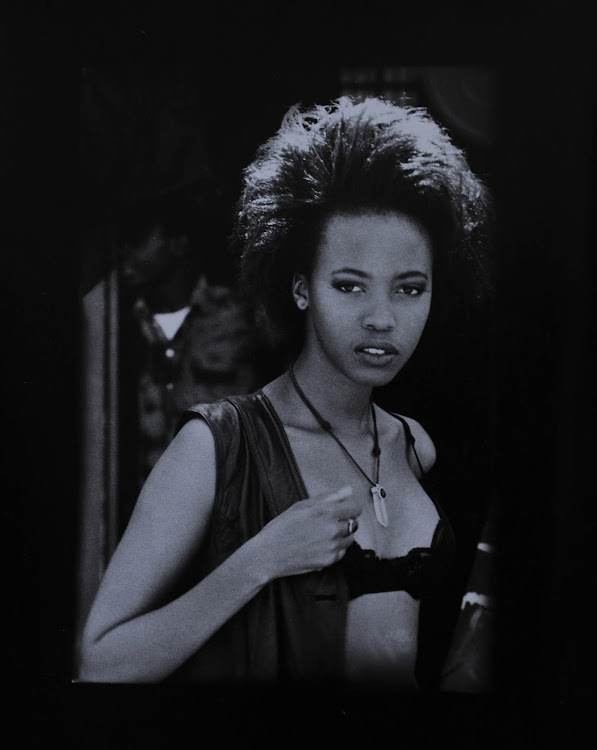 Thembi Mhlayivana was a successful model during her youth
Image: Supplied

Mhlayivana flips through her battered portfolio excitedly and tells me of an advert she shot with her son Lesego for Lewis furniture, which was shown on TV for a number of years.

However, although she was being booked and even started her own agency that she aptly named Woman, it was a tough industry for black women. "Sometimes I see what people such as [actress] Vatiswa Ndara are going through and it is exactly what we used to go through," she says.

"We would be left with nothing and I had a problem with this. I still think there is not enough being done. And us black people . we don't have a cushion to fall back on."

And so she bid farewell to the industry in 2006 when she accompanied another friend to apply for a job at the metro police. Once again she decided last minute to try out and was the only one who was chosen to go into the training programme.

"Some of my friends from back then still can't believe that I now carry a gun," we laugh as she explains the shock that she gave everyone.

Mhlayivana tells me that she has always been attracted to the law; she was enrolled for a law degree at Wits University but didn't enjoy the school.

"I eventually went to Unisa but I dropped out; I had dreams of being a public prosecutor and putting criminals behind bars. But I still get to do that as a JMPD officer."

Mhlayivana now lectures at the JMPD, teaching new recruits how to handle motorists. 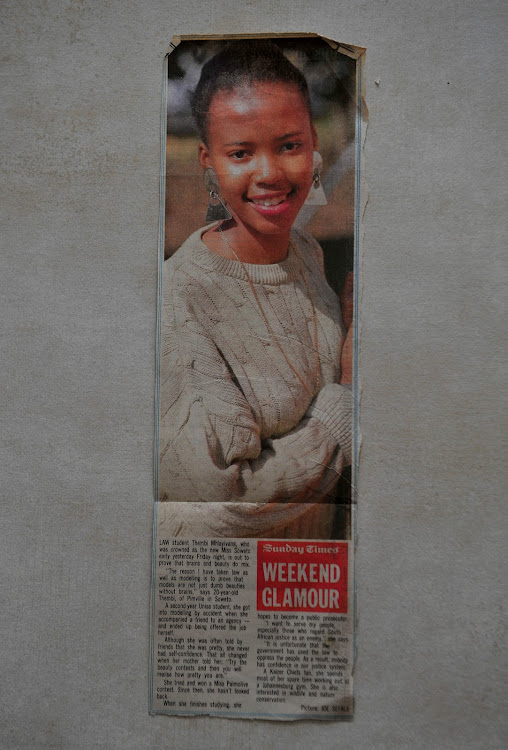 "I have always been an advocate of rights, even with a crown it gave me the responsibility of being a good example to those who looked up to me.

"They were inspired and wanted to be like me because they saw I had nice things. As an officer I'm not rich but I have a good life and kids must be able to look up to that as well."

The rain stops as we wrap up our interview, allowing for our photographer, Veli Nhlapo, to give her a walk down memory lane. "Bra Veli" sweet-talks her into changing into different outfits for the shoot.

"I love young African designers," she remarks as she walks out of her room in a figure-hugging green dress. "This is giving me so many flashbacks," she says nervously but soon starts working the camera like a pro.

As she changes into her final outfit, Bra Veli tells me with a small smile that she definitely still has it. "Ja ne, she's good. She is the easiest person I have ever photographed."

Kunene is currently completing her degree in Linguistics and Sociology at the University of Johannesburg.
Pic of The Day
2 years ago
Next Article