Dad gets life for raping his children, mother five years for staying silent 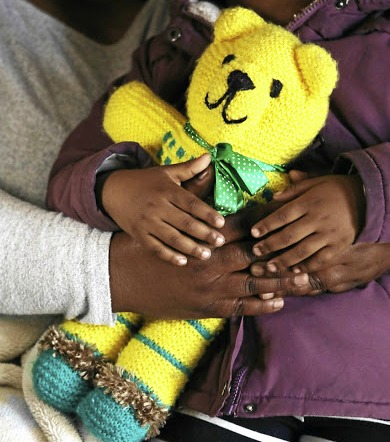 A father who sexually abused his young children was this week sentenced to life in prison by the Pretoria Regional Court. Stock photo.
Image: Sunday Times/Esa Alexander

A father who raped his children aged four and five has been sentenced to life in prison and their mother to five years — for failing to report the ongoing abuse.

The National Prosecuting Authority (NPA) said the incident occurred a year ago and came to light after a day care mother became suspicious about their “sexual behavioural patterns” towards other children.

“Upon investigation about where they learnt that from, the children then explained that their father 'drinks' from their breasts when he is thirsty,” the NPA said in a statement.

“The day care mother went to seek help and advice from the Sinoville Crisis Centre. It is at the crisis centre where the children detailed [what their father did] and when they told their mother, she simply put ointment and scolded their father,” said NPA spokesperson Phindi Mjonondwane.

Mjonondwane said during a trial within a trial the defence tried to discredit the children's'  ability to testify because of their age, arguing they were not competent witnesses.

The children were allowed to testify.

The NPA commended all the parties involved for exposing and reporting what it described as cruelty towards innocent children.

“It is through their commitment and dedication that they were able to create a trusting environment that enabled the children to open up and share their ordeal,” said the acting director of public prosecutions in North Gauteng, Advocate George Baloyi.

The pair were sentenced by the Pretoria regional court on Monday.

The man accused of the rape and murder of college student Precious Ramabulana will be tried for the rape of a five-year-old boy.
News
2 years ago

A Durban man who received a 12-year sentence on Wednesday for being in possession of and creating child pornography will stand trial in Cape Town for ...
News
2 years ago
Next Article