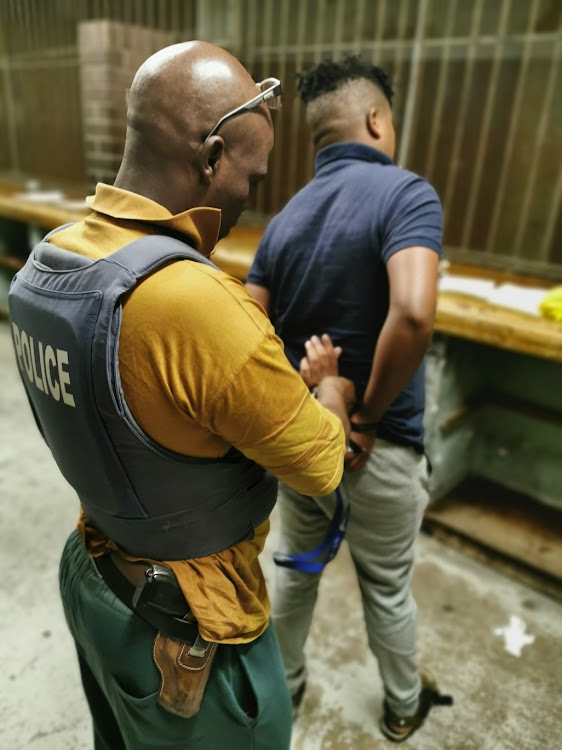 An alleged bogus soccer coach, 25, who is accused of raping a young boy is arrested in Pinetown.
Image: SAPS

Police have arrested a 25-year-old man in KwaZulu-Natal who is alleged to have recruited a teenage boy, under false pretences of furthering his soccer career, before allegedly drugging and raping him.

She revealed shocking details of how the alleged rapist had introduced himself to the minor as a “soccer coach”, and promised him an opportunity to play for one of the Premier Soccer League junior teams.

“The victim alleged that during December 2019 he was recruited by a person who introduced himself as a soccer coach. The soccer coach went to the young boy’s home, where he produced forms for the family to complete which basically stated their son was going to join a soccer academy.”

Mbele said the boy's parents gave consent as they thought their son would realise his dream of playing soccer in a professional environment. This dream was quickly shattered after the young soccer enthusiast alleged he had been raped by the man who had recruited him.

Experts debate role of money and status in feeding the cycle of abuse.
Lifestyle
2 years ago

“The young boy alleged that while at Kloof, the coach gave him a concoction to drink which left him drugged. It was during this time that the coach took advantage of him.

“The case was transferred to the Pinetown FCS unit for further investigation.”

Mbele said initial investigations revealed the man may have used a similar modus operandi in several other cases within the province, and in Johannesburg.

She said through the use of crime intelligence, police managed to trace the man to a house in Kloof. His premises were searched and various kinds of medication, specifically cough syrups, were found and gathered as evidence. 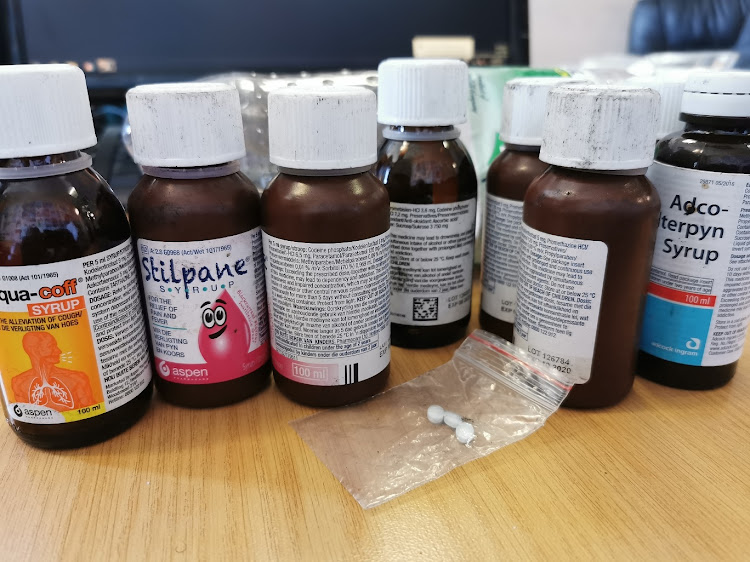 Some of the medication recovered from the suspect's home in Kloof, west of Durban, on 30 January.
Image: SAPS

After the man was arrested, investigations didn't end there.

The team continued with their investigations, which led to a “clubhouse” at KwaMashu M Section, and what they found was shocking.

“Police found a four-roomed-house with no kitchen. Four boys aged between 16 and 17, who were found on the premises, were interviewed. It was established they were from various parts of the province and were lured by the suspect with the prospect of pursuing their soccer ambitions.”

Mbele said the parents of the boys were contacted and they will be removed from the house and sent back to their respective homes.

The man will appear in the Pinetown magistrate's court on February 3.

Pair easing the pain via blogging

Dozens of boys living in dire conditions have been rescued from a "church" in Johannesburg after being recruited by a "coach" who told their parents ...
News
3 years ago

Sentencing proceedings for Collan Rex are expected to resume at the Palm Ridge Magistrate’s Court on Tuesday.
News
3 years ago
Next Article