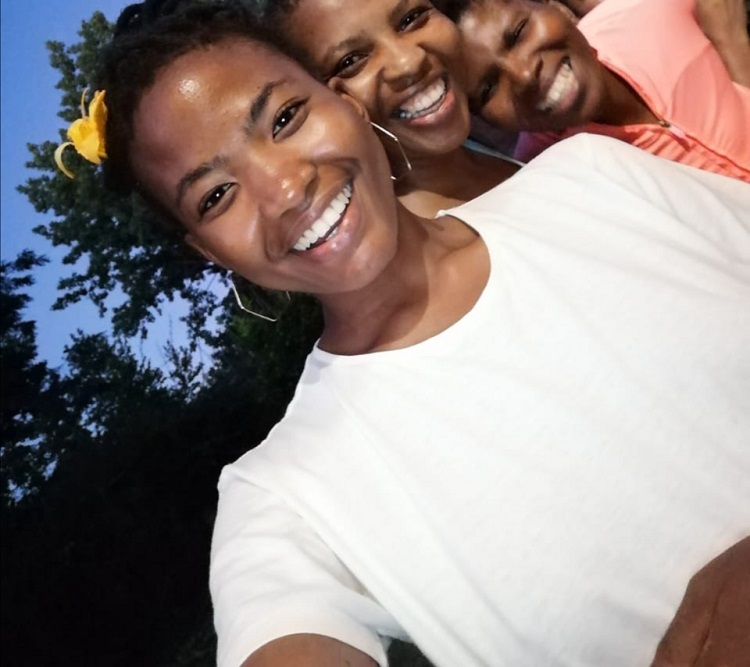 The Kings Walden Garden Manor guesthouse waiter, who went missing over the weekend, was found alive and unharmed on Tuesday.
News
2 years ago
Next Article