Relief as missing Wits student is found alive inside flat 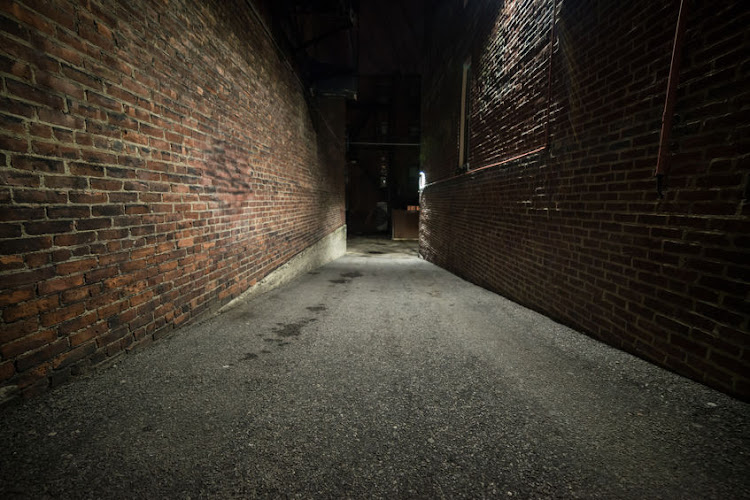 Thami Mashiane was found in a block of flats in Braamfontein. Stock photo.
Image: 123RF/janifest

Gauteng police have confirmed that a 21-year-old Wits university student who went missing on Sunday was found alive in a flat in Braamfontein on Thursday.

Thami Mashiane was reported missing on Monday by her parents at the Hillbrow police station.

She was last seen leaving her place of residence in Joubert Park.

Peters said police received a tip-off about her whereabouts. “Police today [Thursday] around midday responded to information on the whereabouts of the missing 21-year old and together with her parents, found the girl at a flat in Braamfontein,” said Peters.

“At this stage, [she] is undergoing medical examination to assess whether there was any form of injury,” said Peters.

“Guys we found her ... Please give us space to recover from this traumatic ordeal,” tweeted one of her friends.

SowetanLIVE earlier quoted an aunt as saying: “According to her friend, on Saturday evening she went to buy a cigarette and never came back. Her phone has been off since then.”

Family and friends fear for safety of missing Wits student

A 21-year-old Wits student has been missing for four days and her family is worried about her safety.
News
1 year ago
Next Article