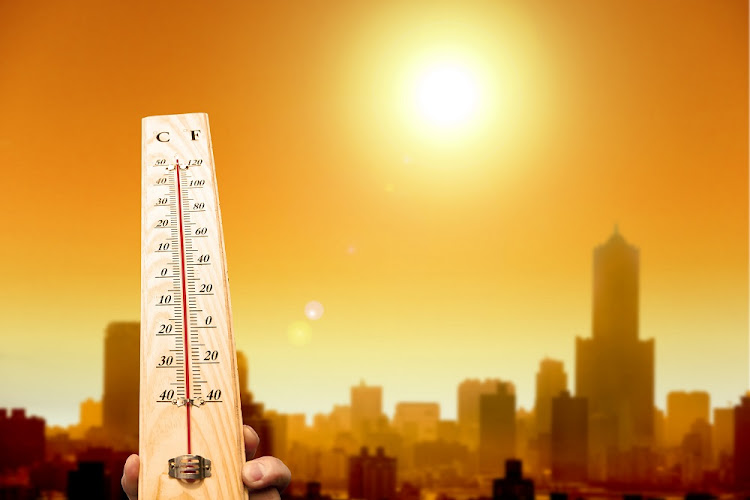 Rapid, dangerous climate change is happening and the time to act is now.

Standard Bank CEO Sim Tshabalala said this on Thursday at the Deloitte Africa Outlook Conference 2020, while speaking about factors affecting the environment for business in Africa in the coming year and beyond.

“If we don’t want to condemn our children and grandchildren to much harder lives than our own, then we need to start fixing this right now,” he said.

Tshabalala said the legal infrastructure had been created by the UN Framework Convention on Climate Change, and subsequent Kyoto Protocol and Paris Agreement.

Tshabalala said technological solutions to counter climate change were available and we needed to use them.

“South Africans have become quite expert on electricity policy, so most of us know that solar electricity generation is now a lot cheaper per kilowatt-hour than coal-powered generation.”

Tshabalala said, however, it was not fair to expect developing countries to stop using the technologies that richer countries used – without any restrictions – to work their way  out of poverty.

“Equally, it is unfair to try to force transitions towards environmental stability without providing real alternatives to people affected by it.”

Tshabalala said business could start by reducing its own direct and indirect carbon output as much as possible, consistent with continuing to grow businesses to serve communities.

“Remember that, as developing country businesses, we don’t need to completely stop using older technologies. But we should use them as little as is practical in meeting our economic and social goals.

Dr Martyn Davies, Deloitte Africa’s MD of emerging markets and Africa, said climate change was affecting the southern hemisphere the most and this affected the availability of water.

To show the damage caused by the effects of climate change, Davies displayed two images of Victoria Falls, one taken in January 2019, when there was plenty of water, and another in December 2019, which showed that the flow of water had been reduced dramatically because of the worst drought in the region in a long time.