Siblings stoned to death by community after man disappears 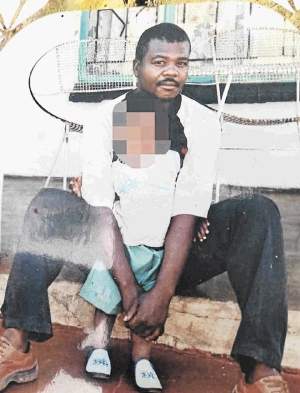 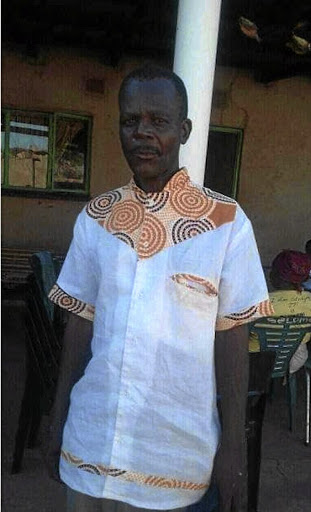 Two brothers have been stoned to death after traditional healers allegedly pointed them out as being behind the disappearance of a fisherman.

The siblings - Lukas, 47, and Marema Seloma, 45 - were frogmarched from their home at Letebejane village near Marble Hall in Limpopo on Monday before they were killed by angry community members.

Relatives said the pair were pointed out by community members after they enlisted Sangomas to help find the missing fisherman.

The community accused pair of killing Peter Phahlamohlaka, 30, for rituals.

Phahlamohlaka's mother Mashekgane Phahlamohlaka confirmed she consulted several sangomas with the community about her son's disappearance.

She said that one sangoma pointed out at the brothers and told them they know what happened and asked them to deny it if his bones were lying.

"They didn't respond but refused to say anything that can help me find my son, hence the enraged community took them and said they were going to force them to speak," she said. "We consulted more than 10 sangomas and all said my son was murdered and his body parts harvested.

"Early this month the communities of Letebejane, Ditheneng and Tholong summoned every household to a meeting in which each household was asked to contribute R10 for consultation."

"We went to several healers and all told us that those who were with my son know what happened to him."

Phahlamohlaka went missing in June last year while fishing with the pair and other men at a local dam.

The principal of Graceland Education Centre, Patricia Peters has been precautionary removed from school following the death of 14 year old Leticia ...
News
10 months ago

He has not been seen since.

Police spokesperson Brig Motlafela Mojapelo said after Phahlamohlaka disappeared, police were notified and a search operation by the Search and Rescue Team was conducted but without success.

"A missing person file was then opened and police continued with their investigations and search operation," said Mojapelo.

Meanwhile, the Seloma family told Sowetan that they have been living in fear since the gruesome killing of the two siblings. Family members who asked not to be named for fear of being killed said they were afraid to speak openly because the mob had promised to eliminate the entire family.

"We are not safe here, even on Monday night we didn't sleep at home. We came home during the day for funeral preparations.

"We want the police to protect us because we don't know anything about the man's disappearance," said one of the family members.

Mashekgane said her son was providing for the family from the sale of his fish and that since his disappearance life has been difficult.

"The day he went missing he was with the Seloma brothers as usual because they were friends. The brothers came on June 14 to inform me that he went missing and that they looked for him without success," she added.

"They told me that he left on his makeshift boat to the other side of Lepelle River (Olifants) at around 6pm."

Sjava: Why must I hide that I use muthi?

'Why must it be an embarrassment or why must I hide that I use muthi when I am a black person?'
Entertainment
10 months ago

He confirmed that on Thursday last week, the community went on a rampage barricading the streets and removing learners out of schools, demanding that the two brothers inform them of the whereabouts of Phahlamohlaka.

"The unrest continued until Monday night when community members allegedly dragged the brothers to a nearby mountain and stoned them to death," he said.

Mojapelo said a track team that was activated yesterday to trace the suspects involved has managed to arrest eight of them, including four females aged between 19 and 45 .

The suspects are expected to appear in the Motetema magistrate's court soon to face two counts of murder.