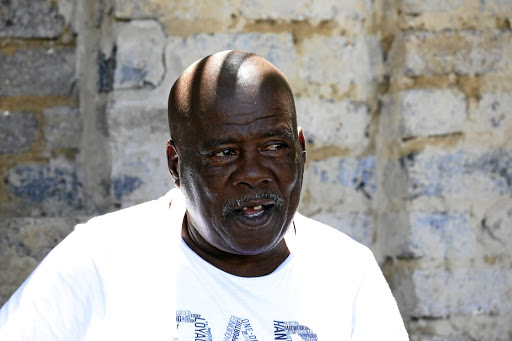 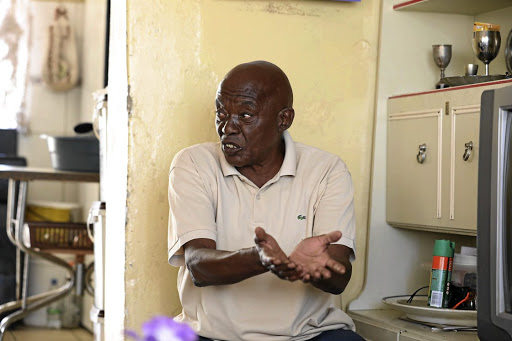 Residents of Orlando East, Soweto, have accused Eskom of victimising them by cutting off power after technicians were chased away from the area while attending a technical problem.

According to residents, the errant box had left a portion of the neighbourhood without electricity.

"We don't have the detail as to what actually happened while the technicians were working. It turns out some people spoke something bad to the technicians and they left not having completed their work," said Lawrence Khumalo.

That same day, residents said, power was cut off to more houses, extending beyond the area which had been initially affected.

A 111 houses have since been affected.

Government must ensure SAA and Eskom are not privatised: Sihle Zikalala

"We are now being victimised for what happened to those technicians. It is really sad. We don't know who chased the Eskom people away, now we have to stay in the dark," Khumalo said.

Residents told Sowetan that some of the people in the area are paying for electricity while others are not.

Sowetan visited the office to check what had happened to incidents that had been reported by Mdlalose last week.

While one of the staff members simply said the matter was being attended to, another came clean as to why that section of Orlando East was not having electricity.

"Our technicians went there to fix the problem but were chased away. Please tell me why people should be sent back to that area to restore electricity," one employee said.

The new chief executive of South Africa's power utility Eskom said on Sunday that a plan to split the loss-making company should not be rushed, ...
News
2 years ago

In its reply, Eskom said it was informed about a block of houses without electricity last week.

"The technicians went on site to repair the fault and while they were busy working an argument broke out between the technicians and the community. The technicians then left the site while customers were off [the grid]. Today some community delegates came to the Hub with a petition to ask for an apology after what happened. They also requested Eskom to restore supply," Eskom said in its reply.

Soweto has had power problems for a long time due to theft of electricity and residents reluctant to pay for the service.

Last year, Lungelo Lethu Human Rights Foundation went to the High Court in Johannesburg trying to compel the power utility to reconnect areas that had no electricity for months.

The application was removed from the roll and the foundation urged to seek proper legal representation.