My daughter was a nurse, not a thug - distraught dad 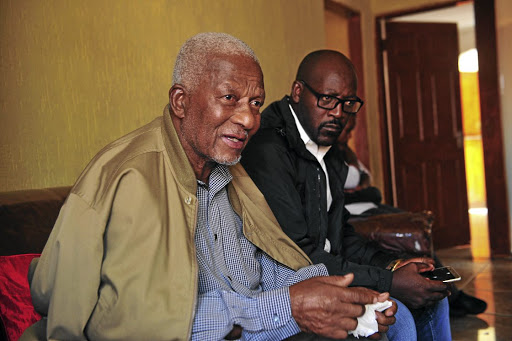 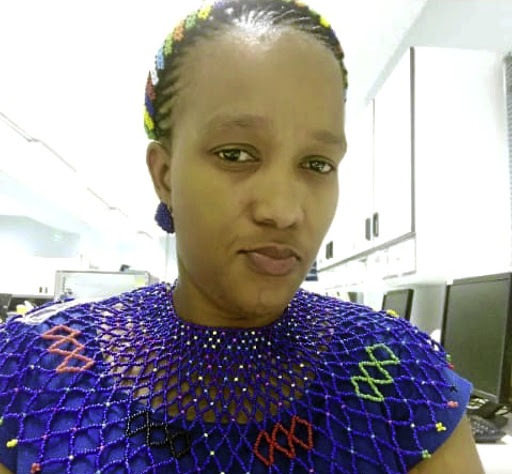 Police are investigating the mysterious circumstances surrounding the death of a mother who was shot dead in what her family suspects to be a hit.

Nomthandazo Mazibuko- Ngubane, 39, was gunned down in front of her 16-year-old son by an assailant at a bus stop in Zondi, Soweto, last week.

Mazibuko-Ngubane's family said her murder was suspicious. Daniel Mazibuko, the deceased's father, said he believed that his daughter's murder was a hit as the killers did not take anything from her.

"Nomthandazo was waiting at the bus stop and was about to board a bus when she was shot. She was walking with her son and her nephew when it happened. The guy came out of nowhere and shot her in the back of her head and on the side of her face before he ran away," Mazibuko said.

"My daughter was a nurse, not a thug. We don't understand why someone would put a hit on her."

A family of a man who was killed, allegedly by undocumented foreign nationals, in Diepsloot, has distanced itself from the violent protest that ...
News
2 years ago

Her family said they believed someone close to her was responsible for her death.

The deceased, a mother of three, separated from her husband last year after six years of marriage.

Police confirmed that the deceased had laid charges of assault against her estranged husband after he allegedly beat her up.

Mazibuko said his daughter spent days in hospital after the attack before she died.

"Her face was swollen, her nose fractured and the doctor said there was blood in her brain.

"He said she was lucky to be alive. She left their matrimonial home after the assault incident and was living in Zondi," he said.

A police source close to investigation said: "The circumstances that this lady died under are very suspicious, so we need to question everyone and find out what could have happened," the source said.

A woman who lost her eye after being stabbed multiple times allegedly by her ex-boyfriend has recalled how her former lover abused her repeatedly.
News
2 years ago
Next Article