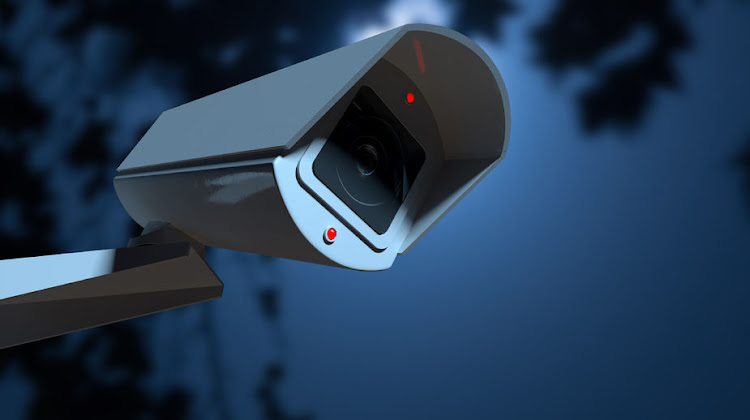 A "impostor" dressed as a security guard slipped inside and held the real guards at gunpoint.
Image: albund / 123RF Stock Photo

A person impersonating a security guard pulled out a gun and set in motion a brazen daylight robbery in which 12 Ford vehicles were stolen in one swoop early on Sunday.

Police are hunting for at least 18 suspects along with nine missing Ford Ranger bakkies, two Ford Fiestas and a Ford Figo that were taken from a vehicle storage facility in Maggs Street, Waltloo, east of Pretoria.

Police spokesperson Brig Mathapelo Peters said the robbery was executed between 6am and 7am.

It started when a person, dressed in the same uniform worn by security guards on site, arrived and held the real guards at gunpoint.

The main gate was then opened, allowing about 17 more suspects into the premises.

Restaurant patron robbed of Rolex watch and jewellery in Joburg

Another Rolex robbery has been reported in Johannesburg.
News
2 years ago

“It is alleged the suspects were all dressed in the same uniform of the on-site security. The suspects made off with the 12 vehicles,” said Peters.

“Security guards that were on duty were found on the premises with their hands tied.”

She a case of business robbery was opened.

“Gauteng provincial commissioner of police Lt-Gen Elias Mawela has called for the immediate mobilisation of an integrated team of investigators led by the SAPS crime intelligence and the vehicle crime investigation units, towards the apprehension of the suspects,” said Peters.

Police appealed to anyone with information to contact the crime stop number on 08600 10111 or leave an anonymous tip-off on the MySAPS app.