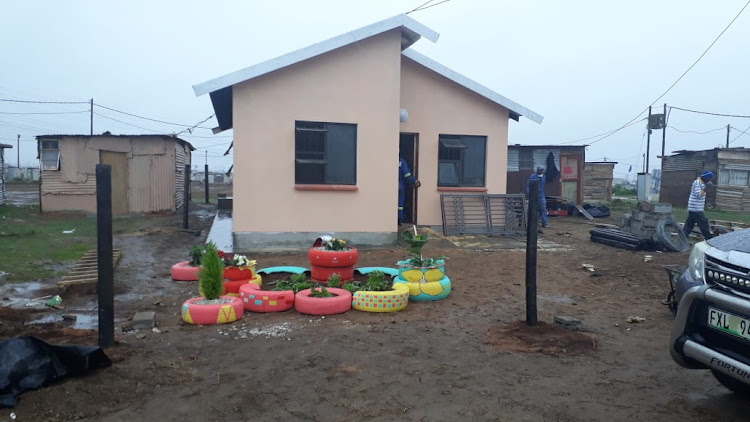 The new house is a vast improvement in living conditions for the family which survive on a single pension.
Image: Twitter/SA Police Service

It was during routine stop-and-search operations that police discovered the plight of 79-year-old Sisana Muad Mbinambina who lived in a one-room shack with her daughter and five grandchildren.

The cramped shack was a safety hazard for the family — who live on Mbinambina’s pension — at NU12 Motherwell in the Eastern Cape.

But their circumstances changed dramatically on Sunday when the SAPS handed the family a newly built and furnished three-bedroom house as part of its corporate social initiative.

The grandchildren are aged between six and 11. 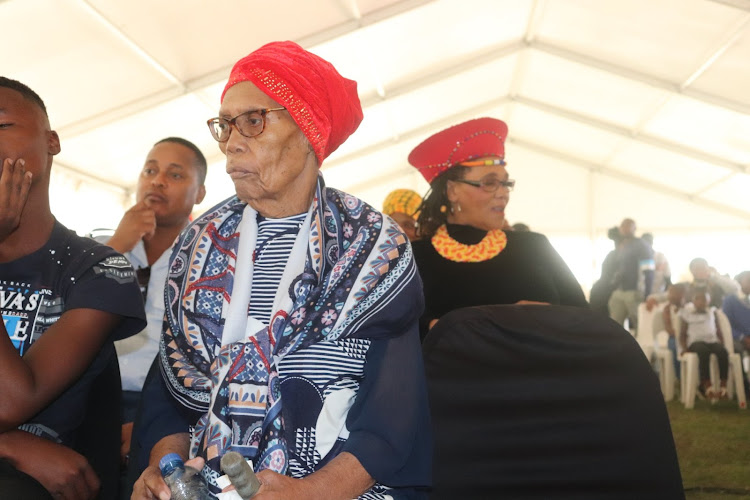 “The police realised that the shack is a hazard for the safety of the family in more ways than one, as they cook, sleep and share that small and restricted space,” police said in a statement.

“There is no privacy and proper ventilation therefore if the house catches fire there will be dire consequences. Ablution facilities are outside the house and this poses a risk for the elderly pensioner and her family as they can become victims of crime should they need to use the facility during the night.”

Mbinambina’s family was nominated to receive the gift of a new house as part of the SAPS’ social responsibility to the province that hosts the National Excellence Awards.

“The house is built by national head office and furnished by the province,” said police.

“Crimes against women, children and vulnerable groups which includes the elderly, are a priority for the SA Police Service, therefore this family’s safety is of the utmost importance and we always strive to rather prevent violence before it occurs.”

The hand-over coincided with a series of activities and events in the build-up to National Police Day which takes place on Monday.

“In 2005 Cabinet approved January 27 as National Police Day. On National Police Day, the SA Police Service remembers the sacrifices that our men and women in blue have made and continue to make as they provide safety for all who live in SA,” the police said.