Judge Zondo appeals for extension to avoid 'disaster' for his inquiry 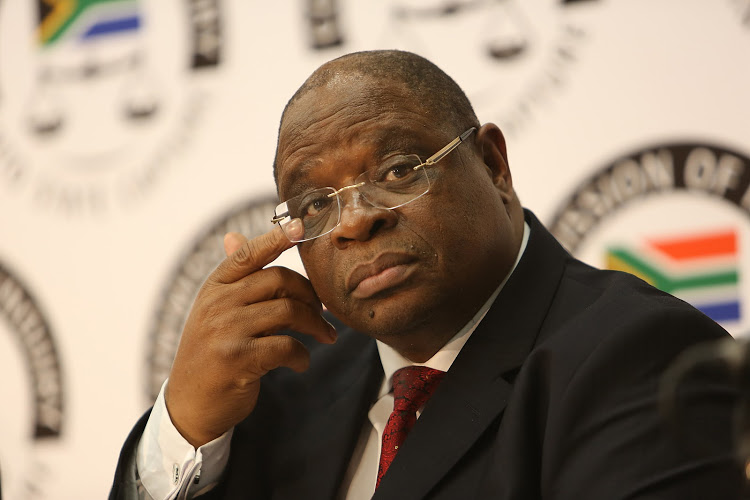 Deputy Chief Justice Raymond Zondo has warned that if the Commission of Inquiry into State Capture does not get an extension, it will not be able to complete its work.

Speaking to reporters in Johannesburg on Thursday, Zondo said the commission was supposed to take six months when it started its work.But after the commission realised that this would not be enough, it applied for an extension to February 2020.

Since filing the application in court, the state attorney has not received any objections from anyone saying the extension should be granted.By end of last year, the commission had heard evidence from more than 150 witness. It sat for more than 190 days and has transcripts which are more than 27 000 pages. Exhibits with the commission’s legal team which includes statement from witnesses are more than 450 000 pages.

Zondo said the commission had unearthed a lot of corruption which took place but there was more.

“What I have realised is that corruption is very deep in our society. There is a lot of corruption. Even with what the commission has seen, I think it is the tip of the iceberg,” Zondo said.

Judge Zondo: 'I will have the final word on Jacob Zuma's appearance'

The commission of enquiry into state capture chairman, deputy chief justice Raymond Zondo, and the commission's legal team have accepted that former ...
News
2 years ago

The taxpayers of this country do not have a spokesperson called Julius Malema.
Opinion
2 years ago
Next Article