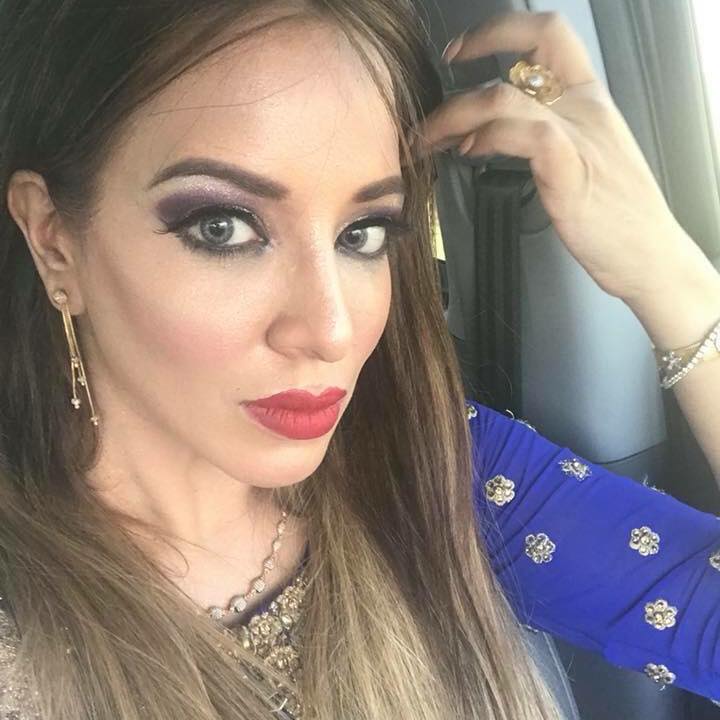 Pietermaritzburg socialite and businesswoman Kavitha Nerputh was strangled with a cellphone charger cable.
Image: via Facebook

The funeral service for Kavitha Nerputh was expected to take place on Wednesday amid claims that she had begged for police protection as she feared for her life.

Two of Nerputh's three children, 22-year-old Junior and 19-year-old Aryana, reportedly told The Witness newspaper that their mother was emotional and scared on Sunday, the day before she was found strangled with a cellphone charger cable in her locked vehicle at Alexandra Park.

Junior told the Pietermaritzburg-based paper that his mother had gone to the police on several occasions begging for more security and for them to take action on the protection order she had obtained.

Nerputh was embroiled in several harassment and protection orders over the past two years.

The court found that Reddy had harassed Nerputh on social media after their friendship had soured. Fake Facebook profiles were created to slander Nerputh by calling her a sex trader and prostitute.

News of Nerputh's murder sent shock waves through Pietermaritzburg, where she was a well-known businesswoman.

Nerputh owned a company which sold a weight-loss product called Forever Well Tea. Nerputh became a social media hit in 2017 when she threw her then four-year-old daughter a R100,000, carnival-theme birthday party.

On her Facebook page, she frequently posted photos of her three children and called them "her life".