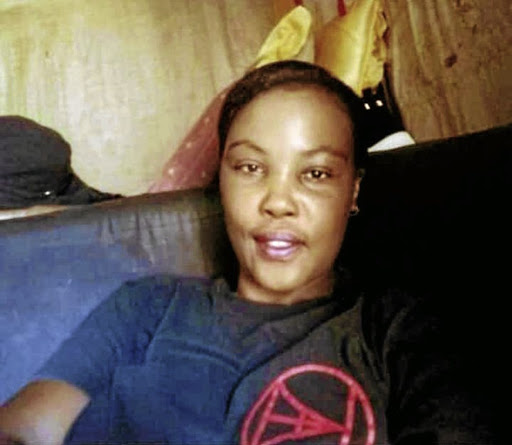 A jilted lover has been arrested for fatally stabbing another woman she accused of "stealing" her man.

The suspect, aged 23, handed herself in at Reiger Park police in Ekurhuleni, after allegedly stabbing to death the other woman with a broken beer bottle on Saturday.

Reiger Park police spokesperson Zanele Motaung said the woman arrived at the police station and said she had killed another woman for "disrespecting" her.

"She arrived shouting, 'I killed that dog, she's laying there'," Motaung said.

She said the police rushed to the scene with the suspect to confirm if she was talking the truth. When police arrived on the scene, they found a 35-year-old woman lying in a pool of blood. Lungile Ntolo was certified dead on the scene.

"She had severe stab wounds on her right ear, neck and right breast," said Motaung, who added that the suspect was arrested and a murder case opened.

"The murder suspect was also under the influence of alcohol. She will be facing murder charges," she said. 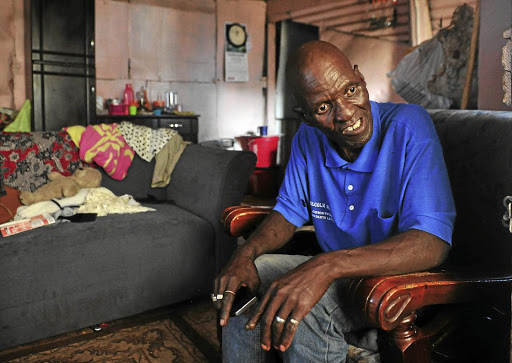 "I am personally angered by the girl's act [taking[ the life of a respectful community member. As young as she is, she has been a problem in our area because of her aggressive behaviour and constant assault cases [against her].

"I was at work on Saturday night when I received the news. After speaking to the boyfriend, he explained that he had broken up with the suspect and was in love with the deceased. He told me that they broke up before the festive season and she left to see her family in Eastern Cape."

Ntolo's friend Rethabile Lephuthing, who was present when she died, said she has not been able to sleep since witnessing her friend's murder.

"She died in my yard ... I saw her battling to walk as she came in and collapsed on the ground, blood pouring from her neck. She was too weak to speak. I saw her take her last breath as I tried to call paramedics," said Lephuthing.

Ntolo's cousin Nodumo Ntolo said her family was paralysed by her death because they were preparing to bury another family member.

"Now the family has two members to bury at the weekend," Nodumo said.

Sowetan tried to speak to the boyfriend but he was too distraught to comment.

The father of a teenage boy who was stabbed to death has reacted with shock to a recording of a call made by the alleged killer through which he ...
News
2 years ago
Next Article