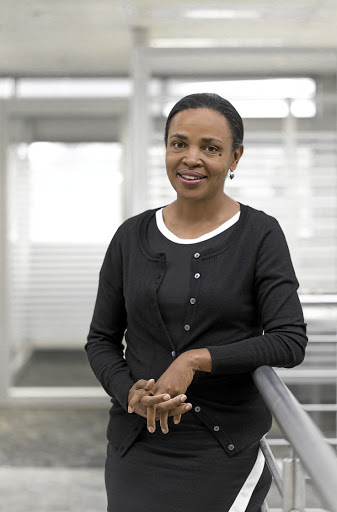 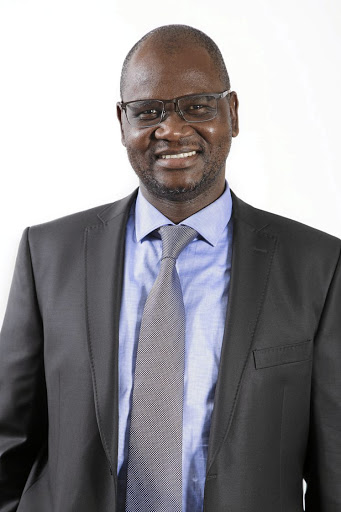 Rail, port and pipeline company Transnet has declined to comment on the appointment of a new group CEO after conflicting reports at the weekend that Portia Derby, former wife of one-time Transnet CEO Brian Molefe, is in line for the top job.

The Sunday Times reported that Transnet board, chaired by Popo Molefe, has endorsed the appointment of Derby.

However, City Press reported that the board's preferred candidate was Patrick Dlamini, current CEO of the Development Bank of Southern Africa
(DBSA), but that Derby's name was thrown in the ring after the initial interviews and at the insistence of public enterprises minister Pravin Gordhan.

But six months after the interviews were conducted, a permanent CEO has yet to be appointed. Molefe stands accused of awarding hundreds of millions of rands worth of contracts to favour Gupta-linked companies during his tenure.

In response to City Press report, Gordhan said claims of his interference were simply attempts to disrupt the process of appointing a CEO with the required skills to continue rooting out corruption and state capture at Transnet. He said the board followed due process in its recruitment search and recommended its preferred candidate for his consideration, and he was still taking it through government's processes.

Transnet blamed an incident of attempted theft for a fuel pipeline fire in Alberton, Ekurhuleni, on Tuesday.
News
2 years ago