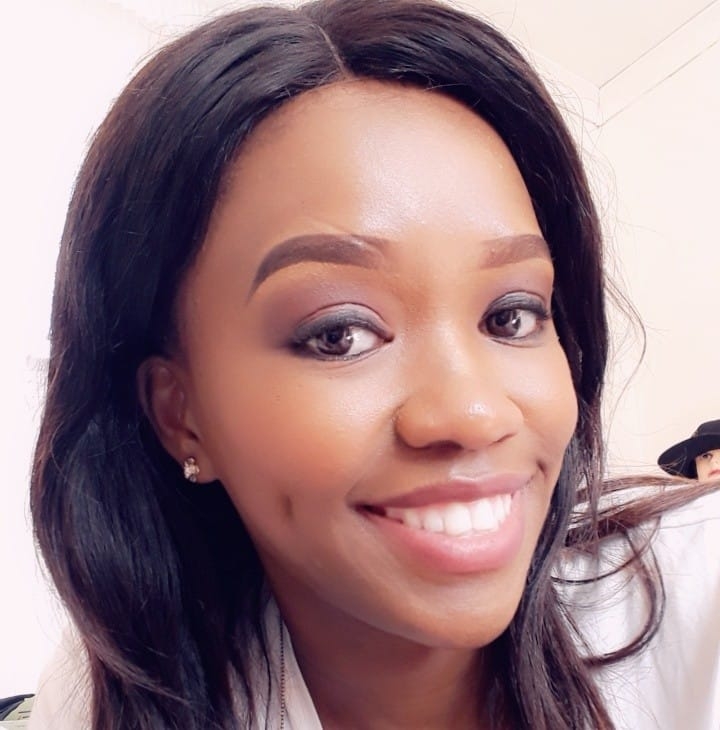 Police Minister Bheki Cele is on Sunday expected to visit the Alexandra family of a 29-year-old woman who was shot and killed, allegedly by a police officer during a shootout with suspected criminals.

Samantha Mathane, was killed less than ten metres from her home on Wednesday allegedly by a police officer who was apparently in pursuit of a group suspects.

Cele is also expected to address community members who marched to the Alexandra police station to demand action against the police officer whose alleged stray bullet took Mathane’s life.

“It is alleged that a shoot-out took place between the police and the suspects. In the process the deceased was shot and killed whilst another adult male was also shot and injured and taken to hospital for medical treatment,” Seisa said.

He said IPID was not certain whether Mathane died as a result of the policeman discharging his firearm because both the suspects and the police fired shots at each other.

Desmond Mangena, a community member told the Sowetan that they were angered by the incident and demanded swift action to be taken against the officer.

“How do you open fire in a busy place like Alex? There are so many children and civilians going about their business at that time of the day. This guy needs to be fired and jailed,” Mangena said.

Police are accused of having accidentally shot and killed a mother of two, who got married just a month ago, while in pursuit of criminals.
News
2 years ago

Melitha Hlatshwayo, the deceased aunt, previously told Sowetan that they were livid that a police officer opened live fire on the public with no regard of innocent bystanders.

“Samantha was not a gangster, she was not a criminal and she didn’t deserve to die like this,” Hlatshwayo said.

She said Mathane had just jumped off a taxi and was a few metres away from their home when she was hit by a stray bullet in her back.

“She was shot on the left side of her back and fell on her face. It hurt because she had gotten married on December 15 and this cop shot her exactly a month later. She didn’t even get to enjoy being married,” Hlatshwayo said.

She said Mathane had two children, a six-year-old and a one year-old.

“Her parents died when she was young. She was starting to get her life together and seeing her lifeless body lying in the streets like that tore my hearts to pieces,” she said.

Hlatshwayo described her niece as a peaceful individual who enjoyed dedicating her time to the church.

A 10-month-old baby, a schoolgirl still in her uniform and a young man were killed when gunmen opened fire on the taxi they were travelling in at ...
News
2 years ago

“She was a family person and loved spending time with her children and husband. She was quiet and wouldn’t hold grudges against anyone,” she said.

Hlatshwayo said she was angry because the police claimed that they were conducting a routine patrol when they chased a group of suspects who had apparently hijacked a vehicle.

“They were shooting at people who didn’t have guns. They claimed that there was a shootout but people who saw what happened said the people they were chasing didn’t have guns so it comes as a surprise that they opened fire in a very busy area,” she said.

Ntokozo Mate, who witnessed the shooting, said they were waiting for the gate in a passage that leads to Mathane’s home to be opened when they suddenly heard shots being fired.

“While we were standing there, a car came from down the street with a group of guys who hijacked a car. We didn’t see that cops were running after them. They just opened fire and one of then they shot her while we all trying to find cover,” Mate said.