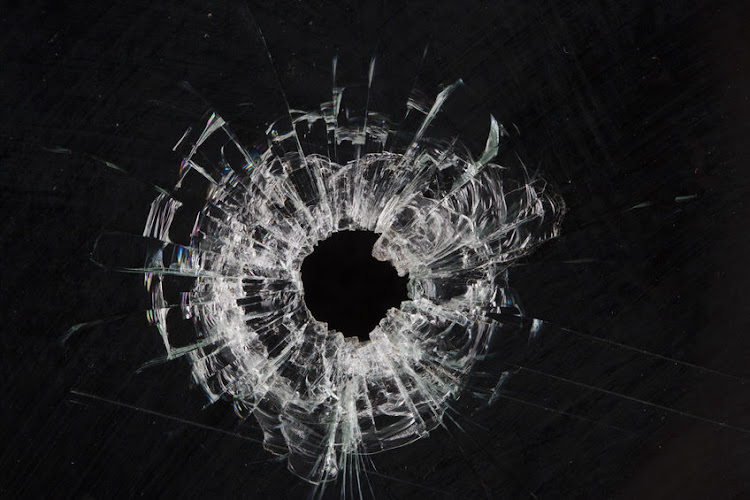 The constable was shot dead in the driver's seat of the police vehicle. Stock photo.
Image: 123RF/Steve Collender

Bonginkosi Ndevu, the sixth suspect to be arrested in connection with the murder of a police constable at Coffee Bay in the Eastern Cape, appeared in the Mqanduli magistrate's court on Friday.

Ndevu, 27, was arrested after an intelligence-driven operation by the serious organised crime investigation division of the Hawks, police crime intelligence and a SAPS tactical response team in Qunu on Wednesday.

During the arrest of Bavu, Nabo, Ntshinga and Hlomendlini, the team recovered six unlicensed firearms including the one belonging to Soga, which was taken after he was shot.

An assortment of police equipment including handcuffs, a reflector jacket and a hand-held radio were also found.

Soga and Constable Siyabonga Nani, 41, were on duty at Coffee Bay attending to a complaint when they were approached by about six men in a white Isuzu double cab bakkie who pretended they needed help.

“One of the suspects standing at the passenger’s side drew his firearm and shot at Constable Soga who died instantly.”

The suspects ordered Nani, who was not armed, to put Soga into the back of the police vehicle. They were locked inside.

The suspects then used the police vehicle to rob a local shop owner of R3,000, liquor and tobacco and fled in a stolen Nissan Navara bakkie.

Ndevu is in custody and will appear again next Wednesday, with his co-accused.

They face charges of murder, attempted murder and robbery with aggravating circumstances.