Restaurant patron robbed of Rolex watch and jewellery in Joburg 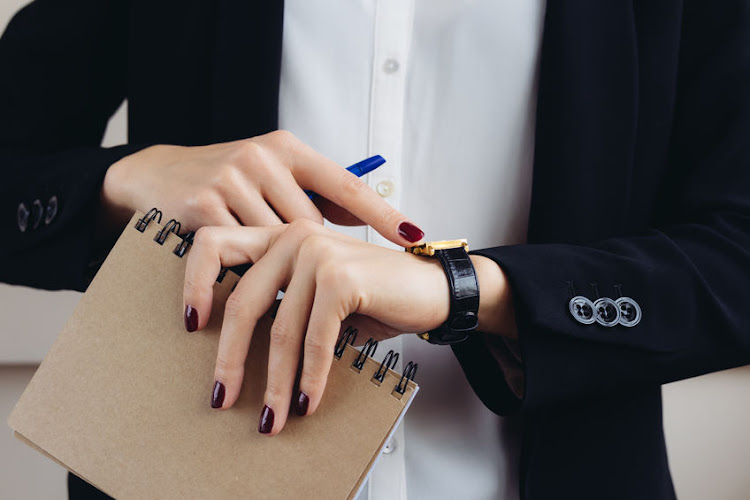 The victim was relieved of her watch and jewellery while seated at an outside table. Stock photo.
Image: 123RF/progressman

Another "Rolex robbery" has been reported in Johannesburg.

This time the victim was pounced on as she sat at the Doppio Zero restaurant in Bryanston, Johannesburg.

“A customer was followed to Doppio Zero Bryanston and robbed of her Rolex watch and jewellery while sitting at an outside table,” the restaurant said in a statement.

Doppio Zero Bryanston said it and other tenants operating at the Hobart Grove Centre were exploring ways of beefing up their security.

“We regret that the incident occurred and are helping with the investigations in every way possible,” the restaurant added.

No one was injured during the robbery. Police said they could not immediately comment on the incident.

WATCH | Thieves on the run after brazen Rolex theft in McDonald's