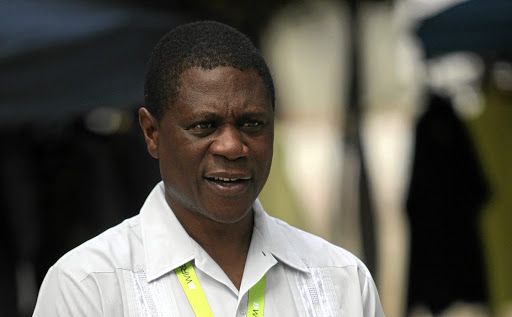 ANC treasurer-general Paul Mashatile has apologised to Luthuli House for the party's failure to pay December salaries before Christmas. He said this was due to the late transfer of funds from donors.

This is contained in a letter Mashatile sent to ANC staff‚ in which he said the organisation would try its best to prevent a repeat of the situation.

Mashatile said some donors had paid early‚ but the money had not cleared in the party's bank account by December 24.

He added that the ANC was solely dependent on donations for its financial survival.

“We regret that in December we were unable to pay your salaries before Christmas‚” he wrote.

“It was our intent to do so as we did last year [2018]. However due to the delay in the transfer of funds from our donors we were unable to do so.

“The circumstances leading to the late payment for the first time in the past two years was outside the control of the organisation‚ despite several intentions on our part to avoid this situation‚” Mashatile said.

“As a donor-funded organisation‚ we remain dependent on bank clearance of funding allocated to us by our donors.”