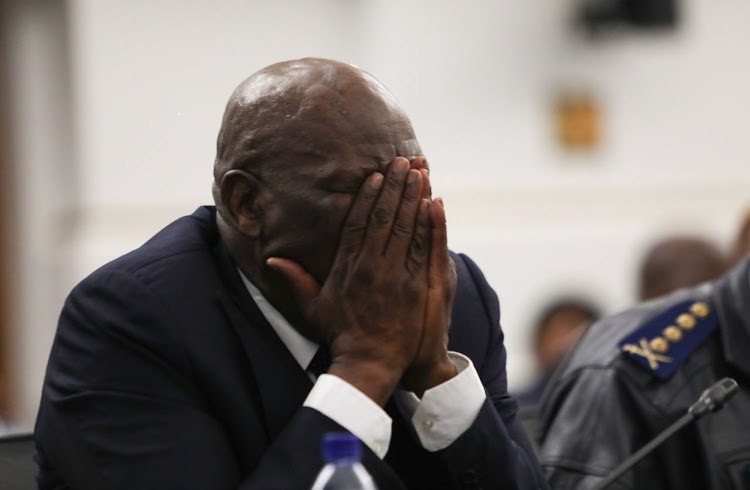 Police minister Bheki Cele's has revealed that an overwhelming majority, almost 80%, of the total number of women who were reported missing were Africans (3,598).
Image: Esa Alexander

The question was posed by DA MP Nomsa Tarabella Marchesi.

Cele's response revealed that an overwhelming majority, almost 80%, of the total number of women who were reported missing were Africans (3,598). White women made up 258 of the cases, coloured women 595 and Indian women 63.

Cele's response also showed that most of the cases involved women under 30, and there was a high incidence of cases involving 18-year-olds.

In many of the cases reported, the ages of the women and children were unknown.

Police minister, Bheki Cele said though there had been no arrests made regarding the Melville New Year’s Eve shooting, there have been promising ...
News
2 years ago

Police are offering a reward for any information that could lead to the arrest and prosecution of the culprits responsible for the two separate ...
News
2 years ago
Next Article