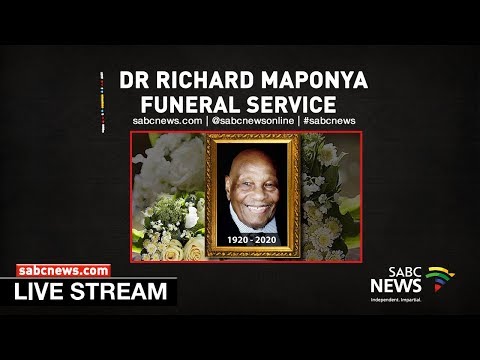 Richard Maponya will be laid to rest on Tuesday. The businessman from Soweto died on January 6 after a short illness.

Maponya was renowned for building a business empire despite apartheid-era restrictions.

He was the founding president of the National African Federated Chamber of Commerce and Industry (Nafcoc), which was started in 1964 to serve the interests of small businesses.

The most visible sign of Maponya's success is his 65,000m² Maponya Mall in Soweto.