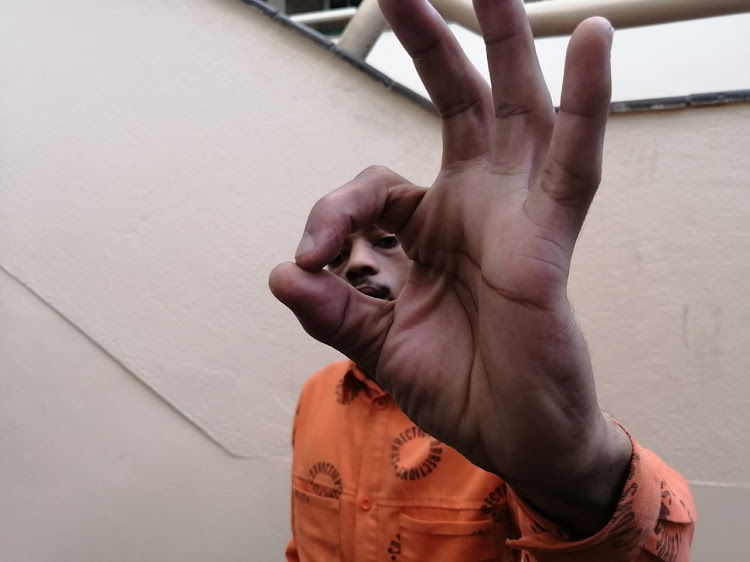 A convict who has served almost half of his maximum sentence for a murder he committed in 2013 is hoping to become a vet after acing matric.

Thembani Shezi, 26, was one of 42 learners from three prisons in KwaZulu-Natal who wrote their matric exams last year.

Speaking to SowetanLIVE's sister publication TimesLIVE from Westville prison on Tuesday during an awards ceremony hosted by the departments of correctional services and education, Shezi said: "God has given me good from the evil I have done."

He said he had been cast into a life of drugs and violence, which led him to committing a murder in Umlazi, south of Durban, in 2013. He was sentenced to 12 years' imprisonment.

"I don't want to talk about it - it is a very terrible thing that I did - because the family of the victim I did wrong to will be reminded of what I did, and that isn't fair to them."

Shezi said he was in the process of reaching out to the family of the victim to ask for their forgiveness.

[WATCH] KZN murder convict, Thembani Shezi (26), says prison is about changing your mindset to do good. He is one of 42 inmates in KZN who contributed to a 100% pass rate after writing their matric exams while incarcerated. Thembani wants to become a vet. @TimesLIVE pic.twitter.com/cufMMigZp3

He said it takes a person with strong will, who wants to change their way of thinking, to make something of themselves.

"Prison changes people. I know everyone out there says we shouldn't be given a second chance, but sometimes people need to understand that we are humans - we make mistakes and do wrong," he said.

"I have done enough wrong to know what is right and I have changed my mindset. Now it is time for me to do right."

Shezi said he had applied to the University of South Africa (Unisa) to study to become a vet.

"I love animals and life science. I got a B for life science and it is something that really interests me," he said.

Shezi will serve the remainder of his 12-year sentence at Qalakabusha Correctional Centre in Empangeni, northern KZN.

Mpumalanga's best maths and physical science pupil Joshua Nkosi says he went to the mountain to meditate, study and listen to animals.
News
1 year ago

Congrats to matric class of 2019

The 3,1% increase in the 2019 matric pass rate is an encouragement and we welcome the improvement.
Opinion
1 year ago
Next Article