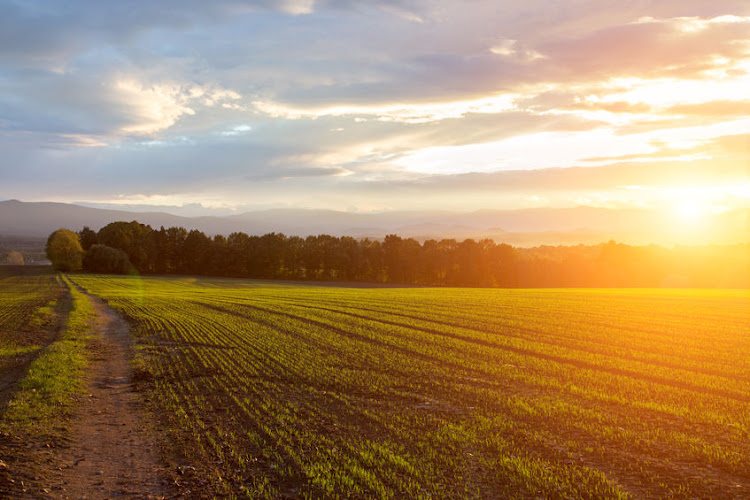 Mpumalanga farm workers have been subjected to illegal deductions on their wages
Image: 123RF/zych

There is renewed hope for Mpumalanga farmworkers who have been subjected to illegal deductions on their wages after department of labour paid their employer a visit last week.

About 70 families who work for Cameron Boerdery in Leandra have been subjected to deductions on their payslips, which have left their salaries low for years.

Their boss John Cameron, who owns the massive farm which is about 50km from Springs on the East Rand, deducts money from their salaries for questionable contributions. When Sowetan visited the farm last month, workers showed this reporter payslips which reflected deductions that cut their salaries by almost half.

One of the workers showed Sowetan deductions which include R300 a month for a "spotlight" that provides light to the farmhouse. There is also R440 for livestock, depending on how big it is. If the livestock grows, this deduction does the same. Cameron also deducts R260 for electricity, R147 for a policy and R29 for Unemployment Insurance Fund (UIF). Some of the workers are left with just R1,300 take-home even after serving their employer for over two decades.

He said the team which was looking into the matter has to receive reports relating to various legislation which includes, among others, the UIF and national minimum wage.

In 2010, the department of rural development and land reform in Pretoria wrote to Cameron, instructing him to stop the deduction for livestock as it was illegal - but he did not do so.

Local community activist William Mahlangu said the visit from the department brought hope to the community and the workers. "It brings a lot of hope. The workers at that farm have suffered for such a long time. Something has to be done to stop that man from what he is doing," he said.

Cameron refused to speak to Sowetan when we first visited him. He did not respond to inquiries even yesterday.

“Farmers can only be allowed to do online auctioning and trading; however the department will be making sure that no one is moving any animals."
News
2 years ago

A 26-year-old suspect appeared in the Klerksdorp Magistrate’s Court in the North West for possession of suspected stolen goods on Monday after being ...
News
2 years ago
Next Article