Numsa takes aim at 'incompetent' Eskom board and COO 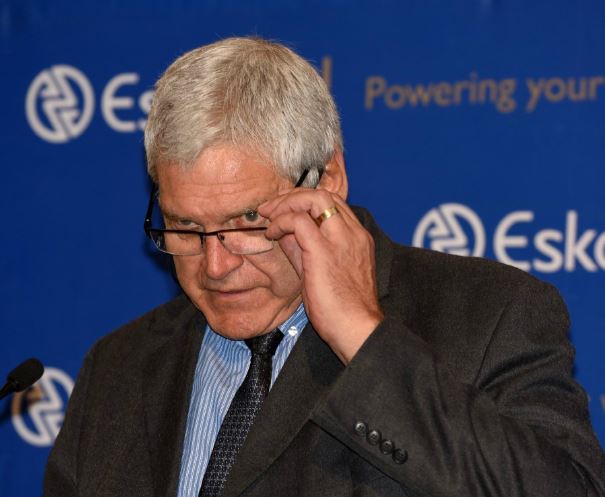 The National Union of Metalworkers of SA (Numsa) has launched an attack on the entire Eskom board, as well as chief operating officer Jan Oberholzer.

In a lengthy statement issued on Sunday by Irvin Jim, Numsa general secretary, the union said that while it welcomed the resignation and departure of the “economically conflicted” Jabu Mabuza it did “not buy his cheap tactic of simply taking the fall for misleading the president”.

“Our honest view is that the entire incompetent Eskom board must go including the COO, Jan Oberholzer, who has added absolutely no value except adding to the wage bill,” the statement read.

Mabuza resigned as chair of the Eskom board on Friday after reports that he had misled President Cyril Ramaphosa over the load-shedding saga.

Jim’s statement continued: “In fact, Numsa is calling on the ANC national leadership to take decisive action and deploy a new competent minister of public enterprises as, unfortunately, minister Pravin Gordhan has not just moved from one SOE crisis to another but, with due respect, he honestly appears to be overwhelmed and is unable to provide the necessary required leadership to fix our SOEs, in particular Eskom.”

Jim added: “During the tenures of Brian Molefe and Matshela Koko, Eskom generating plant performance improved significantly. However, when the new board took over these improvements were reversed and we are now paying the price.

“Under this new Eskom leadership we have witnessed a trend of load-shedding at a scale which has never been witnessed in the history of Eskom. What is also not being understood is that this load-shedding is permanently accompanied by the expensive utilisation of diesel.

“In fact, while it is obvious that communities and the rest of the economy continue to suffer under load-shedding, what Numsa demands is that Eskom and minister Pravin Gordhan disclose companies that are the beneficiaries and make money out of load-shedding and how much load-shedding has cost Eskom out of burning diesel.”