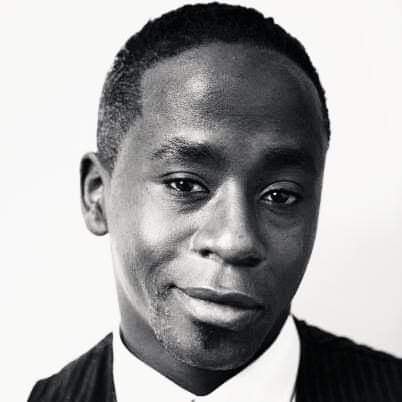 The 37-year-old triple threat star had been battling with cancer for almost two years.

His friend Claudia Maluleka shared the news on Facebook.

"It is with our deepest sorrow that we inform you of the death of our beloved Sibusiso Radebe our Brother and Friend…I'm going to miss so much Sbu Diva, our daily conversations, your constant encouragement and you constant care. I love you so much. #RIP, rest in beautiful eternity, you are in the beautiful heavens, rest well darling."

It is with our deepest sorrow that we inform you of the death of our beloved Sibusiso Radebe our Brother and...

“I literally opened this app to find out that my fellow child star, colleague and friend Sbu has passed away battling Cancer! Rest easy bro! You were one of the most talented, kind hearted people ever.”

“2019 was the hardest year of my life thus far. I was diagnosed with cancer in late 2018 and began chemotherapy on 14 january 2019…It was the closest to hell I will ever experience. But I grew up in hardship so I handled it. It was a true do or die period,” he wrote.

Radebe rose to stardom as a presenter on Yo-TV, he then moved on to play Vusi on Backstage from 1994-2004.