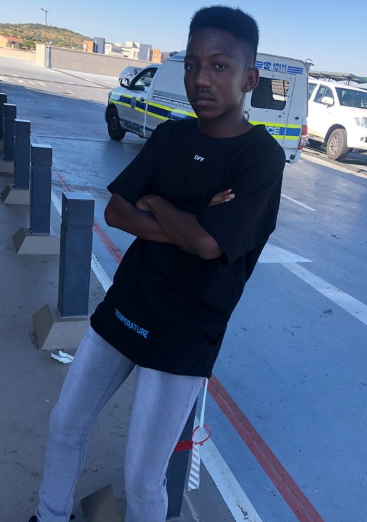 A pupil from Northern Academy in Limpopo didn't get to celebrate his results with fellow matrics on Wednesday. He was murdered days before their release.

“He was allegedly taken to hospital in a critical state. The incident was then reported to the police and on arrival at the hospital, the victim was found with severe stab wounds. He was unable to speak,” said Mojapelo.

“Police then launched a manhunt for the suspect. He was arrested on January 5, hiding in Seshego zone three,” Mojapelo added.

That day, Kgomo died in hospital.

Police then changed the charge against the suspect from assault with intent to do grievous bodily harm to murder.

"[He] is facing another charge of rape and is scheduled to appear in Seshego magistrate's court on February 22 [for that charge].

“He was out on bail at the time he committed this gruesome murder. He also has another case of assault [with intent to cause grievous bodily harm] that was committed in Lebowakgomo.”

The suspect appeared in court on Tuesday for Kgomo's murder.

“Scores of people, mostly youngsters, converged in front of Seshego magistrate's court, demanding that the suspect be denied bail. A memorandum of their demands was handed over to the control prosecutor and the cluster commander,” Mojapelo added.