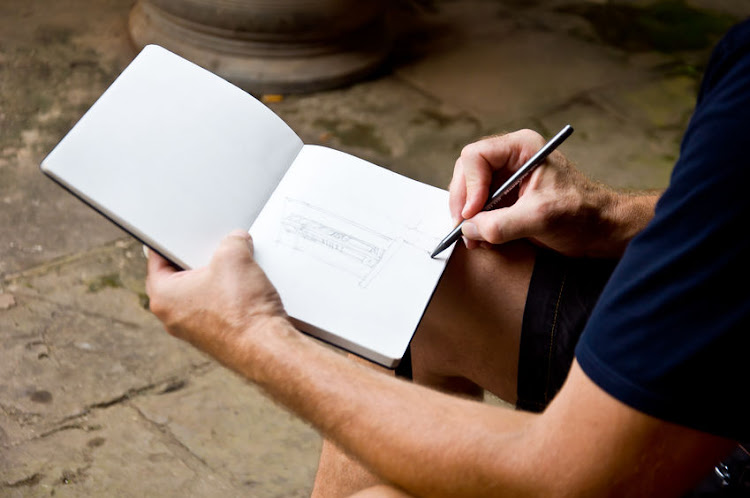 You know you’re doing something right when you’re labelled and insulted.

That’s the opinion of cartoonist Jeremy Nell or “Jerm” after Facebook closed his public page in the wake of a controversy over one of his cartoons that was tweeted by DA federal council chairperson Helen Zille.

It depicted two people being accused of serious crimes, based on their race.

Nell said in a blog post on Friday, “I received multiple warnings. I was suspended multiple times. It was coming. I knew it would happen. Then it finally happened ... Facebook deplatformed me.”

“It’s very difficult to know precisely why I’ve been cancelled, but, essentially, enough posts were reported and found to be in violation of Facebook’s ‘hate speech’ rules,” he wrote.

DA federal council chairperson Helen Zille took to the airwaves on Tuesday to defend tweeting a cartoon over the weekend that has ignited a fierce ...
News
2 years ago

“To be clear, Facebook didn’t shut down my personal page [which is private]. Facebook shut down my public page. I want to say 'my fan page', but there were so many haters taking offence and reporting everything, that simply saying ‘my page’ is probably more accurate.”

He said one of his previous violations involved sharing a video of Black First Land First (BLF) leader Andile Mngxitama speaking about killing, which he later said was a metaphor.

“You know you’re doing something right when you’re labelled and insulted ... The woke folk resort to ad hominem when they are unable to provide supporting evidence for any of their ridiculous claims,” he wrote.

Nell said he was not racist. “In fact, I am now more convinced that I’m on the right side of history,” he added.

DA federal council chairperson Helen Zille seems determined to get rid of fake followers after discovering she has around 600,000 of them on Twitter.
News
2 years ago
Next Article