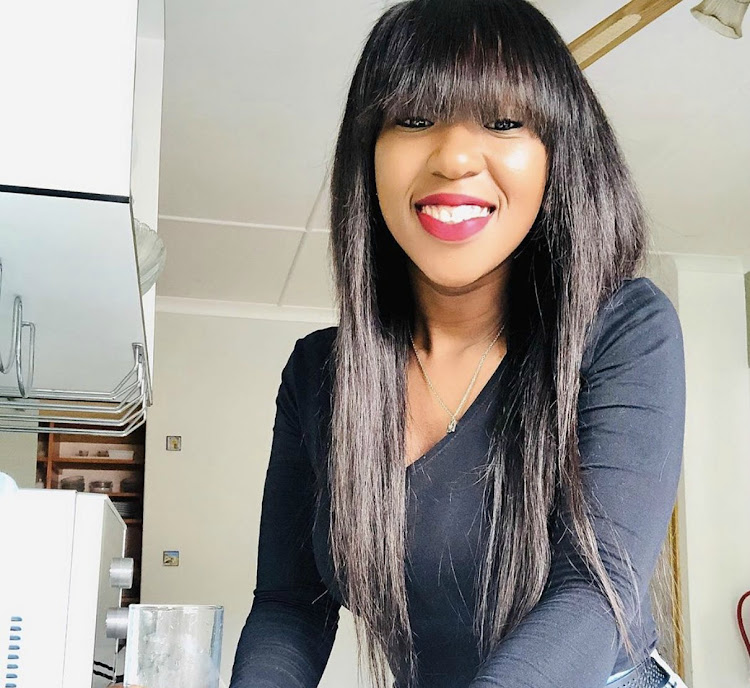 KwaZulu-Natal police are investigating a case of murder after the battered body of Zinhle Muthwa was discovered on the side of the road in Umbumbulu, south of Durban, on New Year's Day.

Umbumbulu police made a gruesome discovery on the side of the road at the Ndaya Reserve on Wednesday.

“A body of a 29-year-old woman was found at Ndaya Reserve in Umbumbulu, next to the road, with head injuries and bruises all over the body,” said KZN police spokesperson Capt Nqobile Gwala.

Philisiwe Mnisi, Muthwa’s friend and co-worker, shared news of her disappearance on social media when Muthwa did not return home on New Year's Eve.

“She left me while I was falling asleep and she was also getting ready for bed. I did not see her leave, but she left me a voice note [on Whatsapp] saying she was going to the Spar," said Mnisi.

"Whenever she was going somewhere, she would tell me. She would always come back.”

According to Mnisi, Muthwa left the place they shared in New Germany, west of Durban, in her pyjamas. She said that she became concerned when Muthwa did not return and was not reachable on her phone.

A devastated Mnisi said she started working and living with Muthwa at a local bed and breakfast (B&B) establishment in November. “She was training me to be a receptionist at the B&B. She was not just a friend but more like a big sister to me.”

"The circumstances surrounding the incident are being investigated," said Gwala, adding that anyone with information on Muthwa’s murder should contact their local police or Crime Stop on 08600 10111.

Skolopad: Men need to treat women and children better in 2020

Nonhlahla Qwabe, popularly known as Skolopad, wants SA to be a safer place for women and children in 2020.
Entertainment
2 years ago
Next Article