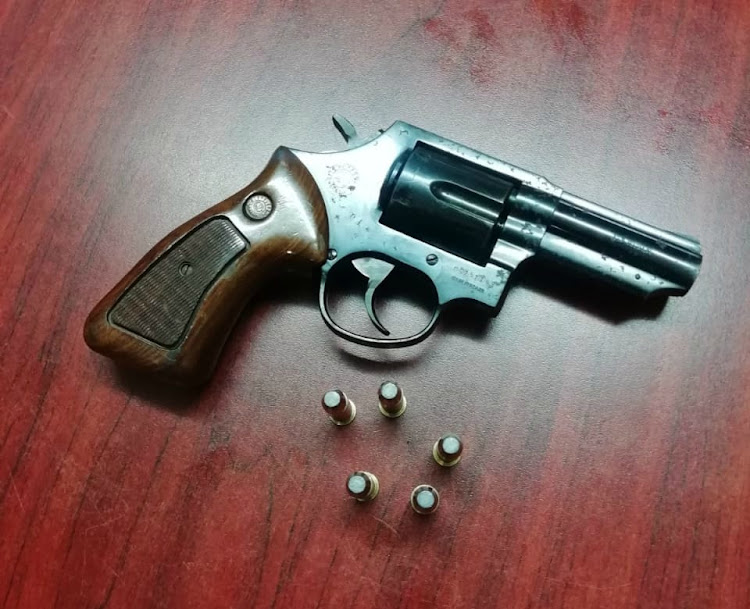 A .38 revolver with five rounds of ammunition was seized.
Image: SAPS

A man wanted in connection with a case of murder and rape was arrested in Chatsworth, south of Durban, on Monday.

Police acted on intelligence after a tip-off about a man who was allegedly in possession of an unlicensed firearm and a stolen vehicle.

“As the man alighted at a dwelling, police swiftly arrested the 45-year-old suspect for unlawful possession of a .38 revolver with five rounds of ammunition.” 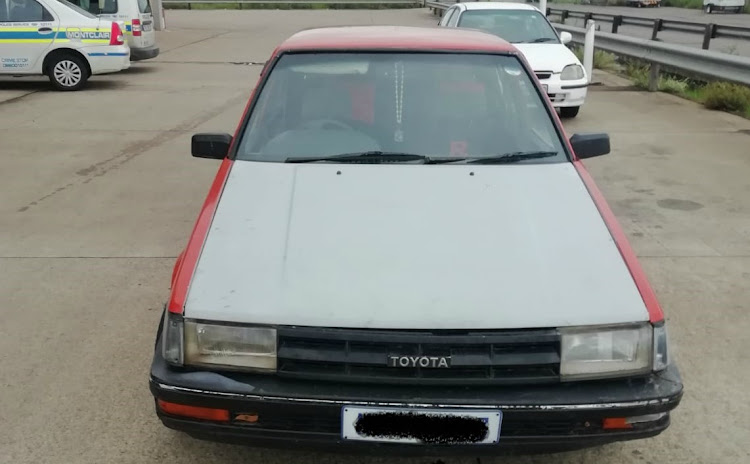 The vehicle which was allegedly stolen in Inanda.
Image: SAPS

Police also seized the vehicle he was in after establishing that it had been stolen at Inanda, north of Durban, in November.

“Further investigations revealed that the suspect was wanted for a murder and rape case reported in the Mariannhill policing precinct.”

Naicker said the suspect appeared in the Chatsworth magistrate's court on Monday.

He was remanded in custody until January 6.

Alleged KZN taxi hitman arrested before he could say 'I do'