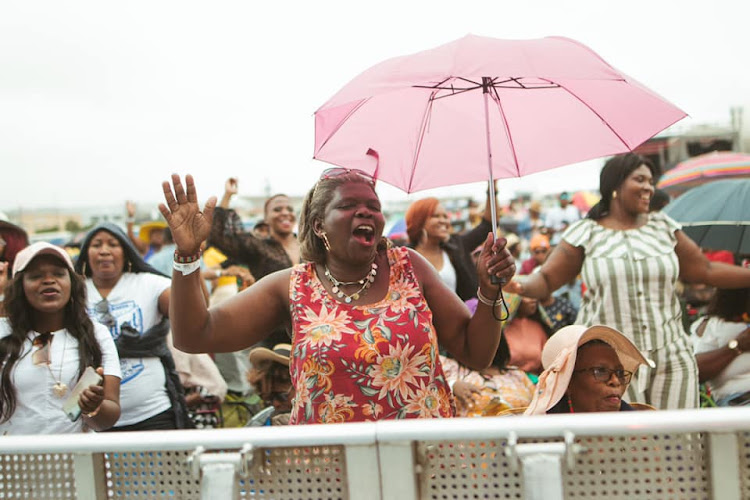 Five people, found with 21 cellphones, were arrested at a music festival in Port Elizabeth, where revellers were allegedly pickpocketed.

The suspects, aged between 22 and 29, were rounded up by police with the help of festivalgoers in the early hours of Monday morning at Nelson Mandela Bay Stadium.

Police spokesperson Col Priscilla Naidu said: “It is suspected that there were three separate groups of criminals operating near the ablution facilities.

We wish to thank the South African Police Service for their fine work in identifying and arresting suspected groups of...

“Two of the suspects are from Pretoria, while the others are from the Port Elizabeth area.”

The suspects, detained on charges of possession of suspected stolen property, will appear in court soon.

Detectives at Mount Road appealed to anyone who may have lost their cellphone at the festival to contact them.