See what's on the beach at Christmas - knife, drugs and woman beater 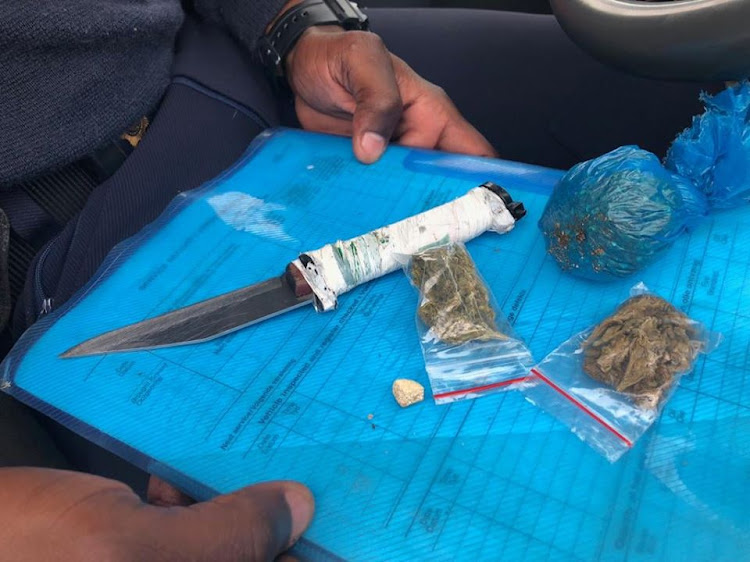 A woman being assaulted by her boyfriend was rescued by the police's Mounted Unit during its crime prevention patrols at East London beaches on Christmas Day.

Police said in a statement the officers "saved a woman from a boyfriend who was spotted assaulting her at Ebuhlanti", a popular entertainment area of the Buffalo City Metro. The man was immediately removed from the area and taken to the East London police station.

A knife as well as dagga, Mandrax pills and tik were confiscated by officers, during their day-long initiative. 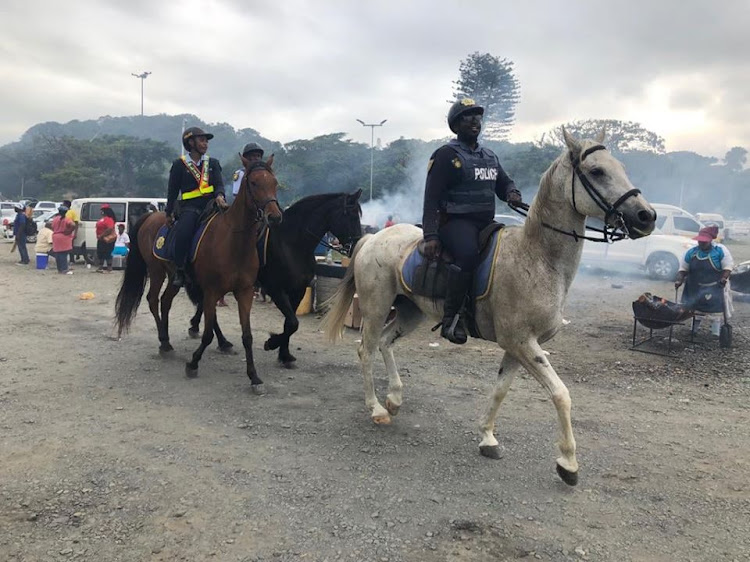