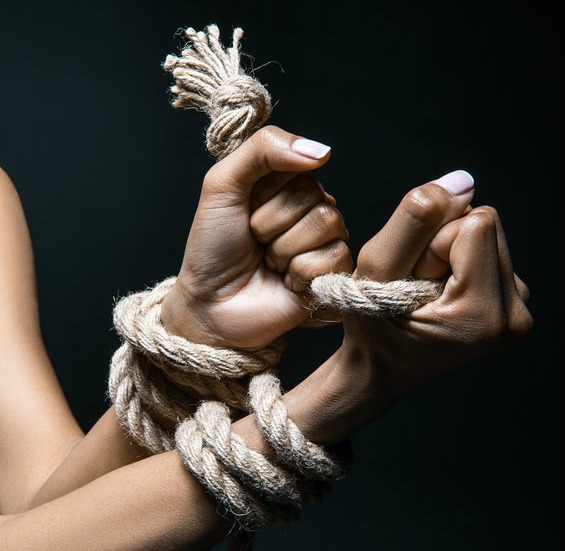 Three women were rescued from an alleged human trafficking ring in Kimberley, Northern Cape, the Hawks said on Thursday.

Hawks spokesperson Nomthandazo Mnisi said they followed up on information on Tuesday about a woman who was allegedly involved in the crime.

At the location, they found three women aged between 17 and 22, Mnisi said.

The women were allegedly transported between Barkley West and Kimberley for sexual exploitation, said Mnisi.

A 27-year-old man was arrested and will appear in the Kimberley Magistrate’s Court on December 24 for a bail application.

Landmark U.S. legal action was filed on Monday accusing several major hotel groups of profiting from sex trafficking on behalf of 13 women who ...
News
2 years ago

Three words sum up the murky world of prostitution in Witbank: brazen, bold and booming.
News
2 years ago

Shying away from his usual flamboyant attire, rape and human trafficking accused pastor Timothy Omotoso was wearing a new outfit when he entered the ...
News
2 years ago
Next Article