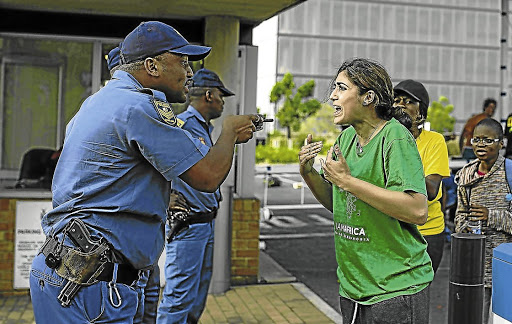 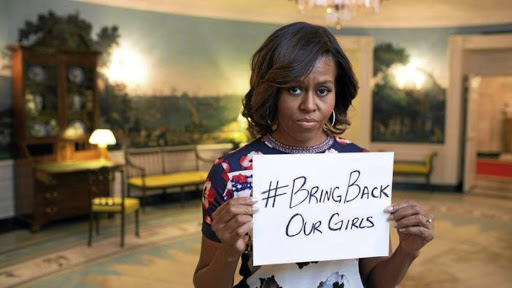 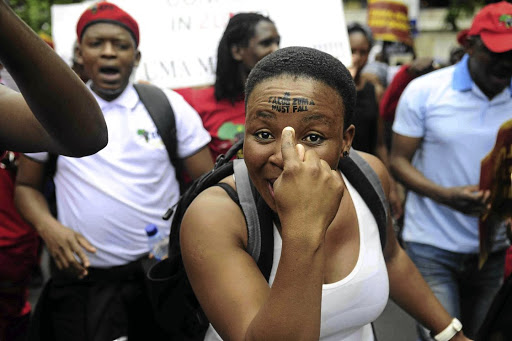 The last decade saw social media, especially Twitter and Facebook, becoming a platform that ordinary people and celebrities used to voice their concerns and launch campaigns.

Social media also enabled victims of various forms of crimes and social injustices to speak up while creating a new trend of hashtag activism.

Among the biggest #hashtags of activism was the #MeToo campaign which although started in 2006 by US civil rights activist Tarana Burke to spread a message of hope and support to survivors of sexual abuse, rose to prominence two years ago.

The #MeToo hashtag went viral and spread to SA as more and more gender-based violence cases were reported in 2017.

UNICEF ambassador Carol Bouwer speaks out on the abuse of women.
S Mag
2 years ago

Then there was the #BringBackOurGirls campaign after 276 schoolgirls were abducted by Boko Haram in the northern Nigerian village of Chibok, in an act that outraged the world in April 2014. The hashtag was first used on April 23, in Nigeria.

In less than three weeks, the hashtag had been used more than a million times worldwide, with supermodel Cara Delevingne and then US first lady Michelle Obama adding their high-profile to the mounting social media movement.

Another hashtag which went viral was the #BlackLivesMatter.

With its origins in one Facebook post, following the 2012 shooting of 17-year-old Trayvon Martin, this hashtag became a civil rights movement in the US, mainly against police brutality on African Americans. It was also used in SA to denounce racial killings and police violence.

The #NotInMyName came as a response to the killing of women and children by men in SA. The hashtag was created by a local civil rights movement fighting for change.

The two- year-old #NotInMyName was formed by activists Siyabulela Jentile and Themba Masango after the murder of young Johannesburg woman Karabo Mokoena in 2017. The movement even marched to the Union Buildings in Pretoria.

Then came the #MenAreTrash, another hashtag born out of the increasing femicides. It was seen as the most effective way to spark a debate about gender-based violence, despite the majority of men still missing the point by a mile. The hashtag was trending following many reported incidents of gender-based violence.

Another popular hashtag was the #BlackGirlMagic about a movement popularised by CaShawn Thompson in 2013. It was created to celebrate the beauty, power and resilience of black women and their successes.

It was led by then SRC leaders in universities across the country.

Former president Jacob Zuma faced the #ZumaMustFall, which was also one of the biggest marches and movement of local people who called for Zuma to be recalled, resign or to step down in April 2017.

SA is still basking in the glow of Zozibini Tunzi's Miss Universe win. Her black girl magic has entranced the world as well and she's also become ...
Good Life
2 years ago

Beyoncé’s record Brown Skin Girls has women of colour loving themselves loudly and we’re here for it!
S Mag
2 years ago
Next Article