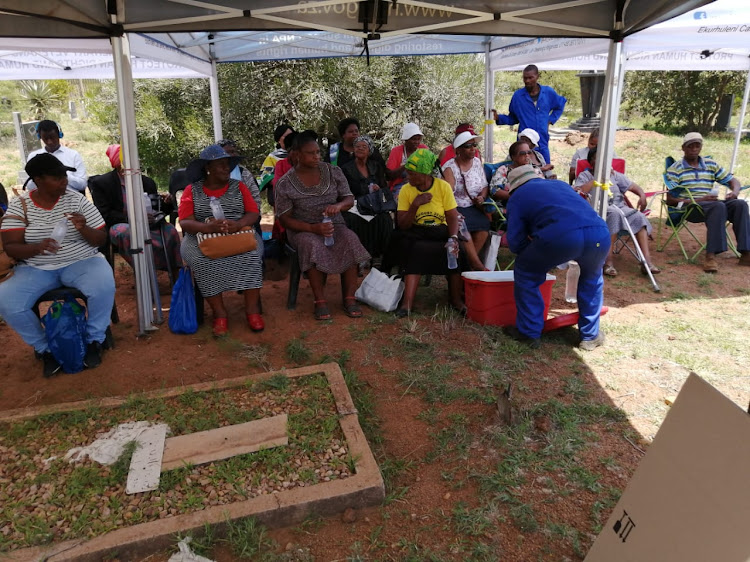 Families of the Mamelodi 10 look on as the body of the last victim is exhumed at Winterveld cemetery.
Image: Ernest Mabuza/TimesLIVE

A decade after the families of the Mamelodi 10 buried nine of the youngsters who were killed in 1986, they again gathered at the Winterveld cemetery, north of Pretoria, to witness the exhumation of the 10th body on Thursday.

The teenagers were lured to their deaths in a joint operation by apartheid security forces on June 26 that year.

Security police agent Joe Mamasela collected the teenagers in a minibus, pretending to be an MK member. They were burnt to death and their bodies found by locals. They were subsequently buried as unidentified paupers in Windterveld.

The families of the 10 assumed they had gone into exile, but the teenagers never returned and their fate was unknown.

It was only during the Truth and Reconciliation Commission’s (TRC) amnesty processes in the 1990s that the families learnt the truth about what had happened.

Eight operatives from SADF Special Forces and Northern and Western Transvaal Security Branches applied for and were granted amnesty for the operation by the TRC.

The National Prosecuting Authority's (NPA) missing persons task team managed to trace and recover nine of the 10 bodies at Winterveld cemetery. They were reburied in a special ceremony in Mamelodi in 2009.

The discovery of the 10th body was made possible this year after the missing persons task team used a drone to map the cemetery in photographic strips, which were then knitted together with advanced software to create a high-resolution photographic map.

This map was then used to isolate areas for further investigation and excavation. 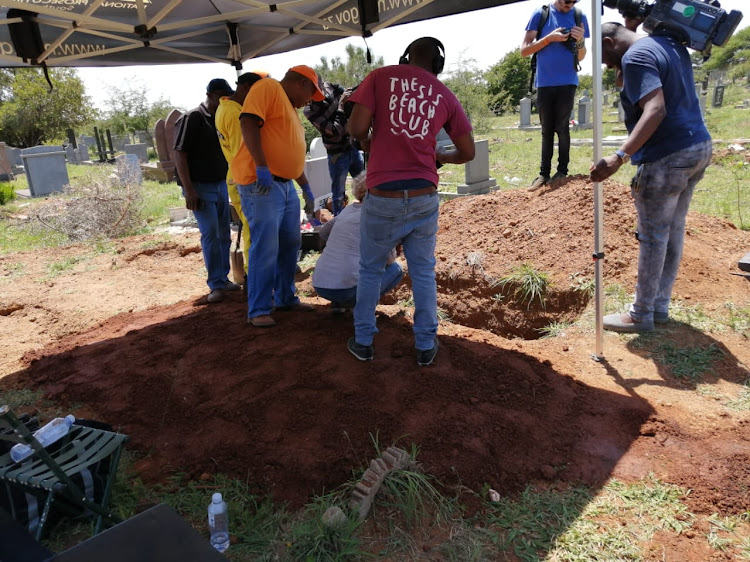 Members of the missing persons task team exhume the body of the last of the Mamelodi 10 in Winterveld cemetery on Thursday.
Image: Ernest Mabuza/TimesLIVE

On Thursday morning, Claudia Bisso, a member of the missing persons task team, said the team had focused on unmarked graves to search for the last body.

She said the team identified the 10th body because of a particular pattern found in the other nine.

The bodies had burn marks and the upholstery from the seats and shards of glass from the minibus taxi they were burnt in.

“There is a pattern. The 10 died together and they were burnt. Fire leaves a very particular pattern in the bones.

“Plus, the associated evidence is the same as the other nine. Because of that, I don't have doubt this is the 10th body,” Bisso said.