Creative and innovative inventions from SA 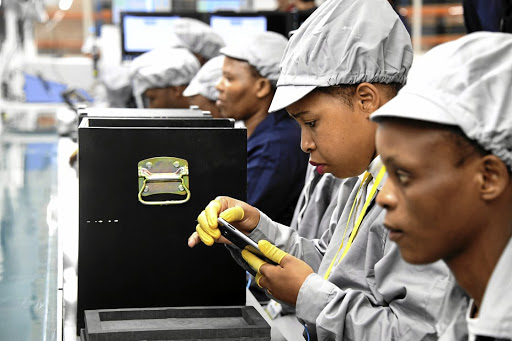 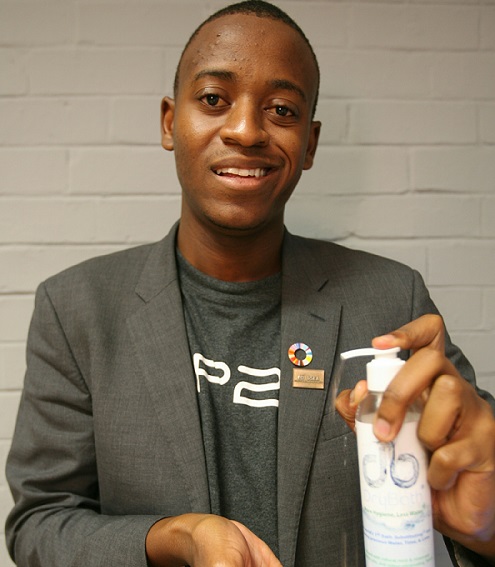 South Africans have come up with creative innovations that have changed lives this decade.

From HIV/Aids breakthroughs to a group of teenagers building a plane - there's reason to be excited about the next 10 years.

In 2018, the Centre for the Aids Programme of Research in SA announced it had found a way to use a matchstick-sized implant with the Tenofovir Alaafenamide ARV drug to prevent new HIV infections.

IOL reported that the implant would be placed in the arm of women who are HIV negative as they are at more risk.

This innovation was developed from the gel version of the drug used in Vulindlela and Durban to prevent HIV infections. However, although it was successful, women were not keen on using the gel.

In the same year, doctors from the Wits University Donald Gordon Medical Centre announced that the HIV-negative child who received what is believed to be the first international liver transplant from a mother with HIV has no signs of the virus in her body.

Health minister Dr Zweli Mkhize has praised KwaZulu-Natal for being the only province to achieve a critical United Nations target in the fight ...
News
2 years ago

A former security guard from Mpumalanga made headlines this year after his experimental idea to make bricks from plastic turned into a petrol and diesel plant.

Sowetan reported that Shabangu could smell petrol when he was making his bricks and started to increase the heat, which turned the melted plastic into diesel.

A group of 20 kids who were clueless about all things aviation built a plane just from reading the instructions of an engineering manual.

The plane was flown by professional pilots from Cape to Cairo earlier this year.

Professor Mashudu Tshifularo also made history this year as the first person in the world to transplant a 3D-printed bone into the middle ear of a patient who suffered from hearing loss.

The transplant was received by Thabo Moshiliwa who had been in a car accident that shattered his middle ear.

Mara is Africa's first smartphone manufacturer. The factory which is located in Durban is the second after the flagship plant was successfully built in Rwanda. In October, President Cyril Ramaphosa officially opened the site.

SA is alive with innovation

Dlova's discovery adds to list of breakthroughs
News
2 years ago

Dlova from KZN was a part of an international team that made a breakthrough on hair loss among African women.

Dlova, a dermatologist, collaborated with scientists from the US to discover the root cause of Central Centrifugal Cicatricial Alopecia (CCCA) among African women. They found that the disease is genetically heterogeneous.

The Gauteng civil engineer came up with a method to use the pressure from traffic to create electricity. The idea was born in 2011 after watching a plane land on the tarmac. He realised that the pressure was enough to spark energy.

In 2014, Sowetan reported on a then 23-year-old man who had created what he called a "Dry Bath", which is a waterless bathing lotion. This was seen as an important innovation for a country that is as water scarce and poor as SA.

The University of KwaZulu-Natal’s head of dermatology on Thursday called for a ban on “the sale and use of skin-lightening products”. Professor Ncoza ...
News
5 years ago

New invention to keep the lights on

A Gauteng civil engineer has discovered a way to generate electricity enough to light up an RDP house using traffic.
News
3 years ago
Next Article