Ace Magushule feels ANC not using most of its power 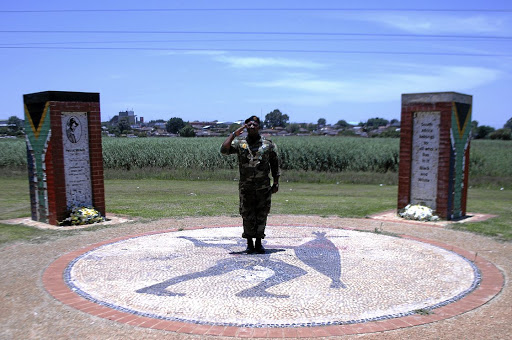 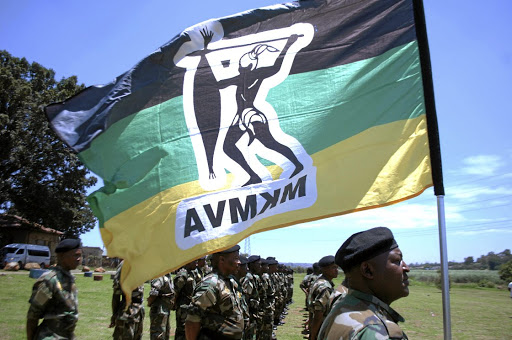 ANC secretary-general Ace Magashule has questioned why the ruling party has remained in power for over two decades but failed to transform the economy.

Speaking at the 58th anniversary of Umkhonto weSizwe in Kliptown, Soweto, Magashule said black people have continued to live in poverty and without land while the ANC is in power.

"I still don't understand [why] the ANC is in power but we don't know how to use state power. Instead of leading, we are complaining. South Africa will never transform [on its own].Do you want to treat the whites and blacks the same? It can't be... There is nowhere in the world where indigenous people of the country don't own the means of production. Here, you are afraid to talk about what we have fought for," said Magashule.

Umkhonto weSizwe celebrated its anniversary in Kliptown, where the Freedom Charter was signed. Struggle songs dominated proceedings as the men who fought the apartheid government reminisced about their past.

Magashule urged Umkhonto weSizwe members to drive unity in the party as they were well drilled in the values of the movement.

He also used the opportunity to challenge government to address apartheid spatial designs, which have kept black far away from places of work while whites enjoyed prime land next to the cities.

"Black people can no longer live in squatter communities when there is prime land in middle of the city. Prime land where the so-called whites are staying is the land that we must identify and build houses there. If you do so, you are going to deracialise South Africa.This is the time to wake up and revolutionaries the African National Congress," Magashule said.

The anniversary was attended by leadership from both organisations. The ANC 2017 Nasrec conference tasked its national executive committee to make sure that Umkhonto weSizwe is united.

Since the conference, six representatives from each of the two organisation have started meeting in order to prepare for a national conference, which is expected to take place early next year.

Chair of the peace and stability subcommittee of the NEC, Tony Yengeni, has been mandated with realising the dream of the conference.

Acting secretary-general of the MKNC Gregory Thulane said the ANC was the source of some of the problems in Umkhonto weSizwe.

"The disunity of MK is as a result of a disunited ANC. If the ANC unites, there is no reason for MK to be divided."

Public protector Busisiwe Mkhwebane on Sunday slammed claims made in two media reports concerning her investigations into the Vrede dairy project and ...
News
2 years ago

ANC's Nonceba Molwele was elected the speaker of Johannesburg yesterday with the help of two DA councillors who defied party orders not to attend the ...
News
2 years ago
Next Article