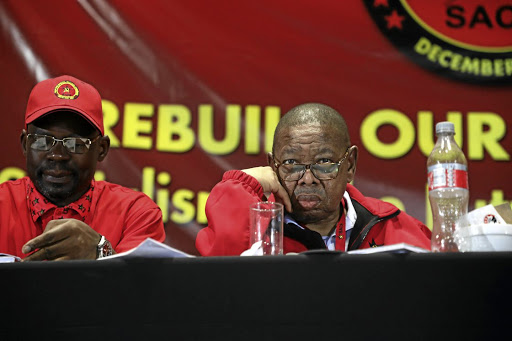 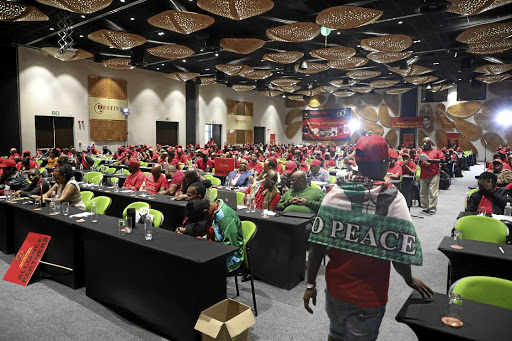 SACP special national congress has given a thumbs up for its party members to contest elections on circumstances where the party feels it has not been properly consulted and bad candidates have been fielded by the ANC.

Speaking to journalists after the conclusion of the congress, general secretary Blade Nzimande said the special congress, held in Kempton Park, was still committed to its previous resolution which reaffirmed commitment to the alliance.

"We think the alliance is still relevant. What is best for our country is for the alliance to remain united. We are committed to single electoral lists that are led by the ANC. But these lists must be drawn up within the context of the reconfigured alliance. The alliance must act in a manner that is inclusive and more in line with the realities that we are facing post 1994," he said.

But the special congress gave circumstances where SACP can field their own candidates and not support the one presented by the ANC.

"What the special national congress has said is that in instances where old bad habits are being pursued. For instance imposition of candidates or councillors on the list and where there is no inclusive involvement of the alliance or bringing people that communities are rejecting because they are corrupt, we are not going to support those as the SACP," he said.

Nzimande said regions which have such problems must inform the central committee about such behaviour by the alliance partners to make a decision.

Contesting the election separately has been a nagging issue for the SACP for years, but the party had yet to fully endorse the move. The SACP special congress was concluded on a sad day for the party. The high court in Pretoria set aside a decision taken by former justice minister Michael Masutha to refuse to grant SACP leader Chris Hani's murderer Janusz Walus parole. It gave the justice minister 60 days to make decision.

"The 60 days is the key side of struggle now. It means as a party we need to be reaffirming our position that Janusz Walus must rot in jail, unless he speaks the truth and nothing, but the whole truth as to who was he working with to plan and execute the assassination of our late general secretary," Nzimande commented on the judgment.