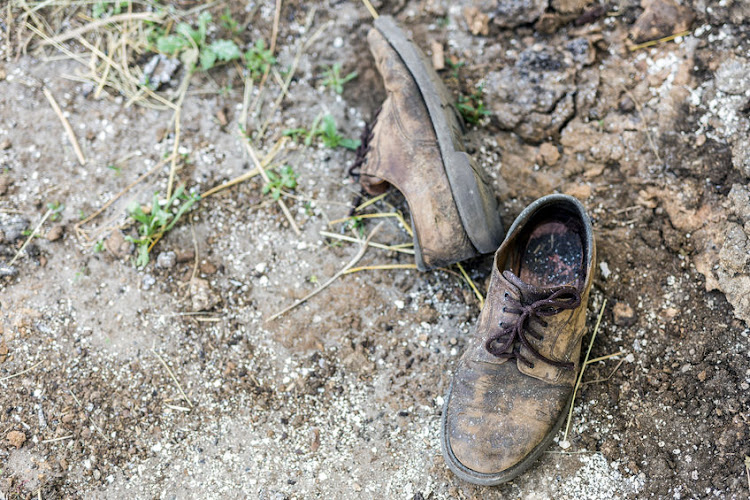 A search is under way for suspects involved in killing and mutilating a man whose body was found dumped on the outskirts of Polokwane in Limpopo.

Police said a huge manhunt was still ongoing after the man, in his 40s, was found by passers-by on Tuesday night along the N1 bypass next to the Peter Mokaba Stadium.

“The police allegedly received information from passers-by about the body of a man with some body parts missing. The body was found dumped in the bush,” said police spokesperson Brig Motlafela Mojapelo.

He said the victim had been wearing grey trousers, a blue T-shirt and black shoes.

“The motive for the killing is unknown at this stage but ritual murder cannot be ruled out,” added Mojapelo.

Provincial police commissioner Lt-Gen Nneke Ledwaba was shocked by the brutal murder and ordered an intensive manhunt for the killers.

Police are appealing to anyone with information that can help in tracking down the suspects and identifying the victim to come forward.

The family of Tinyiko Ngobeni, who was murdered by her then boyfriend in 2016, said they will finally get to sleep peacefully after the man was found ...
News
2 years ago

Man on the run after allegedly killing his son

Limpopo police have launched a manhunt for a 33-year-old man who allegedly killed his 6-year-old son in a village outside Seshego.
News
2 years ago
Next Article