Three get life sentences for hit on ward councillor in Knysna 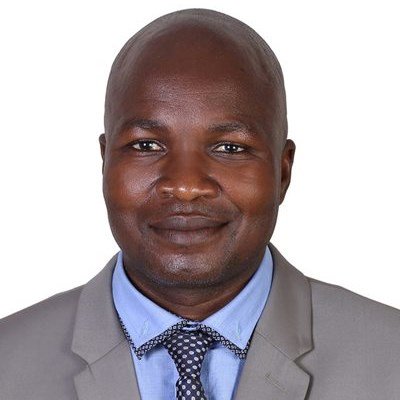 Victor Molosi, 50, who was the Ward 8 Councillor, was shot in Concordia in Knysna.
Image: Knysna Municipality Facebook Page/ HeraldLIVE

Three men were each sentenced to life imprisonment on Thursday for killing a ward councillor in the Western Cape.

“He was on his way home from a school governing body meeting when the gunman approached him. The man fired several shots at the victim who sustained gunshot wounds to the head and chest. He was taken to hospital in a private motor vehicle where he was declared dead on arrival,” said Spies.

Police launched an intense investigation that led to the arrest of the three.

On Thursday, Mwanda Makala, Velile Waxa and Vela Dumisa were sentenced in the high court in Knysna.

“One of the convicted, Velile Waxa, served as a councillor on Knysna municipal council at the time of the murder,” said Spies.

The ANC in Knysna welcomed the sentencing of the trio.

“The verdict brings justice to the untimely murder of a beloved community leader, husband and father,” the party's subregional secretary, Moyisi Magalela, said in a statement.

“The ANC finds comfort that the perpetrators of this cruel crime were brought to justice and that the guilty verdict sent out a strong message that political killings will not be tolerated in our society. We again wish to convey our heartfelt condolences to the family of Cde Molosi during this time,” Magalela added.

The council meeting in Tshwane has just taken a break to allow parties to caucus on the issue of mayor Stevens Mokgalapa's special leave.
News
2 years ago

The Red Location Museum in New Brighton, built to honour anti-apartheid heroes, but closed by residents since 2013, may soon be reopened. But the ...
News
2 years ago
Next Article