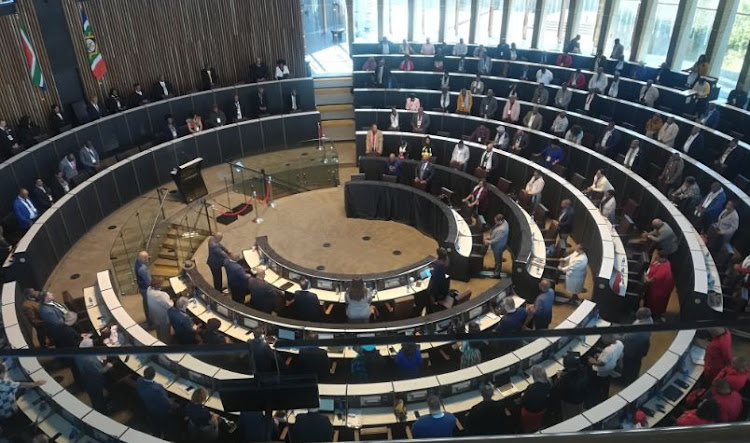 Nonceba Molwele has been elected unopposed as the new speaker of the City of Johannesburg.

The DA boycotted Wednesday's council meeting which was set to elect a replacement for former speaker Vasco da Gama.

The party maintains that Da Gama, a DA councillor was not legally removed from his position as speaker at a meeting last week.

The dispute is about whether the ANC managed to get the correct majority to remove Da  Gama.

DA Gama took over as speaker in 2016 when a DA coalition took over the metro with the support of the EFF.

Molwele was a former health MMC under then mayor Parks Tau.

Despite both the DA and the EFF boycotting Wednesday's meeting, the city council managed to reach a quorum and pass the vote.

Wednesday's outcome means the ANC-led alliance government, which includes Cope, the IFP, Patriotic Alliance and AL-Jama, is able to run council and pass budgets without trouble.

Standoff might end up in court.
News
2 years ago
Next Article